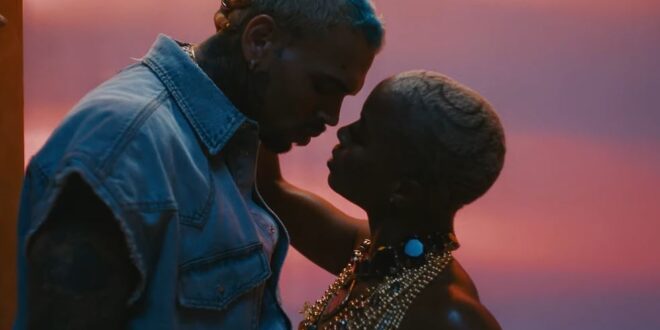 Chris Brown is only a few months removed from the release of his latest project, Breezy, as well as the deluxe edition. The 30+ song album didn’t necessarily do massive numbers on the charts but it did produce some massive hit records that have rung out all summer long. The WizKid-assisted, “Call Me Every Day” was an immediate fan favorite of the project, one that has been a staple in his setlist during the “One Of The Ones” tour alongside Lil Baby.

Today, Breezy debuted the official visuals for “Call Me Every Day” earlier today with WizKid. Chris Brown’s effortless choreography takes center stage in the majestic music video for the single. The child.-directed visual for the song encapsulates the song’s overall vibe perfectly.

Check the video below.

Previous i, sosa Is “spinnin” Round In New Single
Next Kevin Gates Is Still The General On “Major League”