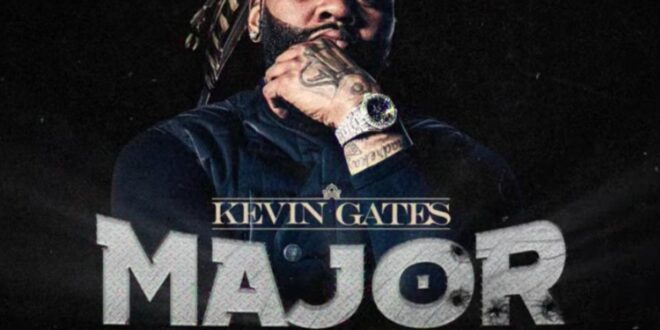 Kevin Gates Is Still The General On “Major League”

Just as Kevin Gates kicked off The Big Lyfe tour, he’s offering some promising updates surrounding the forthcoming deluxe edition of Khaza. He released that he’d be dropping off the extended version of his latest album this year, though he hasn’t cemented a date. However, the slew of bangers he’s released in the meanwhile have indicated that he has even more heat in the stash that he’s sitting on.

This week, the rapper came through with pure Luca Brasi energy for his single “Major League.” The brash production on the record brings an aggressive form of Gates out as he details the stripes he’s earned in the streets.

Hopefully, Khaza (Deluxe) arrives in the coming weeks. In the meantime, check out “Major League” below and sound off with your thoughts.

Notable Lyrics
Rappers get around me, my story, they reenact out
Real big speaker, you ain’t did no time, it just don’t add up
Vroom, Urus wide body kit, I whipped the Lamb out