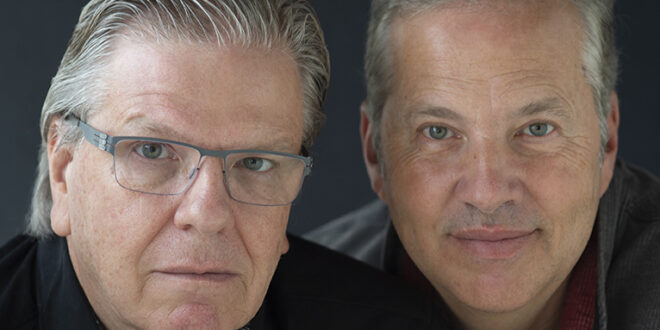 Jeff Thomas on guitar and vocals, and Dan Thomas on keyboards and vocals, make up dime nineteen. In the tradition of Steely Dan, they record with professional studio musicians as well as top-tier mixing and mastering engineers. They are a Seattle-based band that released their song “Valhalla” on March 21st, 2021. The rock music duo claims to have caught the itch when the Beatles first appeared on the Ed Sullivan Show, and their inspirations include Pink Floyd, Dire Straits, the Grateful Dead, and many more, and were in their 60s when they released their debut single.

“Valhalla,” with its gentle vocals, melodic guitar strums, synthesizers, and croon lyrics, is the ideal classic rock tune. dime nineteen appears to have progressed since their premiere and is establishing its imprint on the rock genre with this piece. The track is pleasant and will have you rocking along. It has just the proper amount of melancholy to keep the listener captivated.

When you hear the song for the first time, you hear hammering drums with great flourishes. Across the song, you will hear a funky keyboard playing, which helps to tie the music collectively. With the two vocalists mixed, the song is both classic and lively and new, with a melody that is both harmonic and heavenly. “Valhalla” is a song about a traditional legendary warrior character that the duo asks about the repercussions of possessing a specific set of God-given skills.

“Valhalla” is certainly a beautiful and remarkable song. Not only is the recording fantastic, but the lyrics and vocal delivery are also extremely good. I believe that everyone will be able to connect to the duo’s song “Valhalla”.

Listen to “Valhalla” by dime nineteen on Spotify and watch the video with the above link and let us know what you think. Cheers!