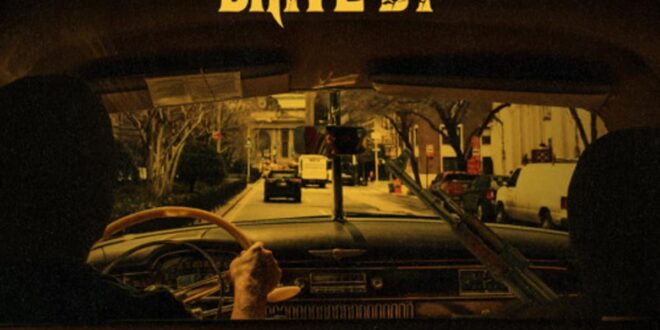 French Montana’s new track with Babyface Ray is shaping up to be a summer hit.

French Montana has been known to drop anthems throughout his career. He has a keen ear for production and when allowed works with Harry Fraud, you know he’s going to do so. Inch just linked up with Harry Fraud and Babyface Ray on a brand new track called “Drive By” which could prove to be a hit this summer.

The song has grand production all while French’s voice soars over the top. From there, Babyface Ray offers up a spirited verse that showcases why fans are resonating so much with his music these days. It’s a dope song and is worth a listen.

Let us know what you think of this brand new effort, in the comments section down below.

Writin’ the motive (Motive, I can touch you)
I look up at the ceiling (Ceiling, but I can’t hold on)
Knew at young, you a hero (Hero)
From the wrong, you a villain (Villain, let me hear the—)