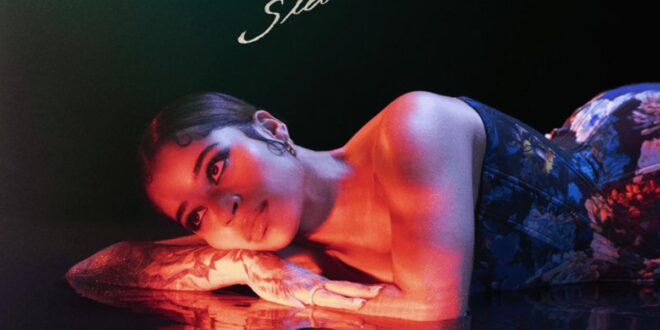 On May 6, Ella Mai released her second studio album, Heart On My Sleeve. Consisting of 15 tracks, the London native adds features from Lucky Daye, Roddy Ricch, and Latto to complete her highly-anticipated album. When speaking on her sophomore journey, Ella said, “I poured my whole heart into this album, more so than ever before… let’s do it all over again.”

The third song on the project features Latto, one of the hottest female rappers on the rise. The four-minute tune has a beat similar to Ella’s past tracks– a slow R&B vibe accompanied by bass and drums. The record centers around breaking it off with a person who is no longer good for you. The title, “Didn’t Say” insinuates that their partner’s actions aren’t good enough to keep them around.

Honing in on the subject, Ella sings, “So take it, here go your nonsense. All that sh*t you hide, ain’t no need to lie.” Latto kept the same energy in the second verse as she raps, “Thinking ’bout the old you and not the sh*t you put me through. I wish I could cut these soul ties, no lie.”

Stream the slow jam now on Apple Music or Spotify.

Nothing was reciprocated
Mentally manipulated
Call when I’m intoxicated
When I’m sober, I can fake it