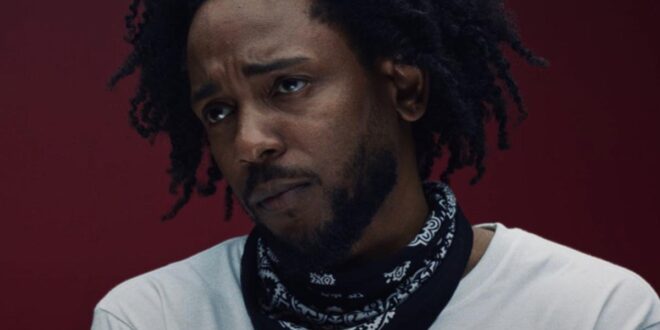 Kendrick Lamar is back with “The Heart Part 5.”

Ahead of the release of his long-awaited fifth studio album, Mr. Morale & The Big Steppers, Kendrick Lamar has released a new single titled, “The Heart Part 5.” The song is Lamar’s first release as a lead artist since 2018.

In a music video for the new track, which was directed by Dave Free & Lamar himself, Lamar raps directly into the camera while his face morphs into that of OJ Simpson, Will Smith, and Jussie Smollett, Kanye West, Nipsey Hussle, and more. The track samples Marvin Gaye’s 1976 hit “I Want You.”

The release comes after rumors of its existence began circulating online when a Reddit user shared a screenshot of Spotify allegedly accidentally announcing the release of the song early.

The last time Lamar released an installment in his series of singles titled “The Heart” was in 2017 with Part 4. The track sampled James Brown’s “Don’t Tell a Lie about Me and I Won’t Tell the Truth on You” and Faith Evans’s “I Love You.” It also featured uncredited vocals from Khalid.

Mr. Morale & The Big Steppers is set to be Lamar’s final album with TDE. While details on the project remain sparse, Lamar recently hinted at it being a double album by sharing a picture of two CDs on his website. One of the CDs appears to have been marked with the word “Morale” while the other reads “Steppers.” Both discs have “master copy” written on them.

Check out “The Heart Part 5” below and be on the lookout for Mr. Morale & The Big Steppers on Friday, May 13.

I come from a generation of pain where murder is minor
Rebellious and Margiela’s will trip you for designer
Belt buckles and clout, overzealous and prone to violence