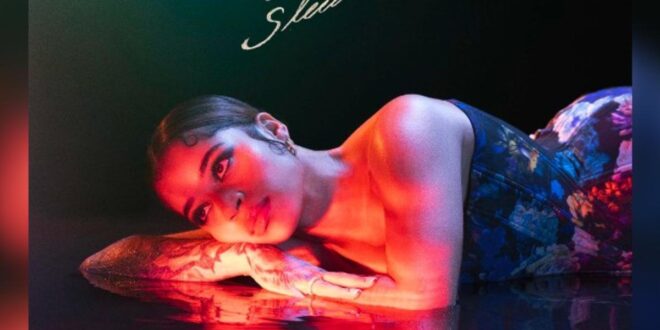 Ella Mai & Roddy Ricch Come Together On “How”

The track appears on Ella’s newly released album, “Heart on my Sleeve.”

She said she had poured her heart into her latest album, and Ella Mai wasn’t kidding. Today (May 6), the songbird shared her sophomore album, Heart on My Sleeve, and on the record, Mai collaborated with Latto, Lucky Daye, and Roddy Ricch. The trio are vastly different artists and add their flavor to the singer’s project.

Ella Mai and Ricch collide on “How,” and ahead of its release, she spoke with Nadeska for R&B Now Radio on Apple Music about uniting with the Los Angeles hitmaker.

“Roddy [is] someone that is always at the same studio as me because of Mustard, but Roddy is also one of my favorite rappers,” said Mai. “So, I said to Mustard, I was like, ‘If there’s one rapper I do want on this album…’ And I think it’s a collab that people have been waiting for because Mustard and I work so closely together and so do Roddy and Mustard. I was like, ‘Yeah, we need to give them a Mustard-produced, Ella Mai and Roddy… song.’ Yeah, it was time.”

Stream “How” and let us know what you think.

How do you switch up on a n*gga?
I thought you would never leave
I know you hear my voice everywhere you be
A cold case, I had to give lil’ shawty back to the streets
Had to slide out to Maui, I’ll be back in two weeks