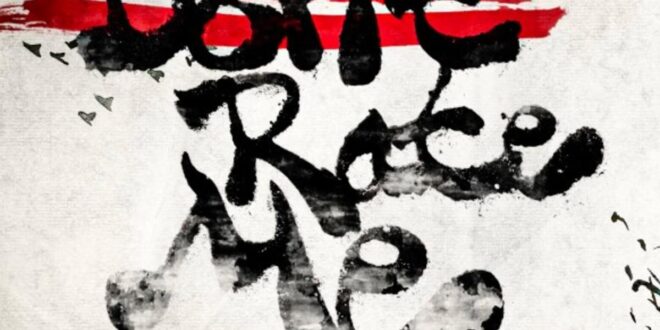 YoungBoy is back and continues his steady stream of releases.

They came together back in 2020 when Migos collided with NBA YoungBoy on “Need It,” and now Quavo is uniting with the Louisiana rapper once again. YoungBoy is known for popping up at his leisure with new music and he did just that today (May 6). He has been laying low in Utah while he continues his house arrest, but that hasn’t kept him from sharing music regularly. including his “Bestie” collaboration with DaBaby.

Quavo now joins YoungBoy on “Don’t Rate Me,” but it is unclear when this one was initially recorded. Regardless, fans of both rappers are happy to hear them come together. Meanwhile, it has also been a busy season for Quavo as he not only recently joined Post Malone on stage at Coachella but it was also reported that the Atlanta icon is set to star in Quality Films’ forthcoming action-thriller, Division.

Stream “Don’t Rate Me” and let us know your thoughts.

Know I’m shinin’, but can’t count my pockets
They can’t stop me, I got the flu, it’s sick to me
Know that they never could get to me
I got them out like a mini-me
Feelin’ the symphony, turnin’ his head to a centerpiece