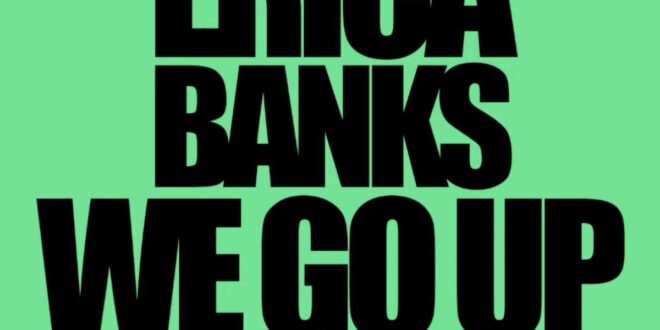 Erica Banks Voices Out On Nicki Minaj’s “We Go Up”

Like thousands of others, Banks is sharing her bars on Minaj’s hit track in the hopes of being added to the remix.

Her recent comments about Nicki Minaj’s collaborators caused Erica Banks to be met with a wave of backlash, but that won’t stop the rapper from jumping on the “We Go Up” trend. Minaj recently made a public call to rappers online, telling them that she’s working on the remix to her track and to send over their verses for a potential feature. This has caused a wave of artists, especially women in Rap, to display their best rhymes in hopes that the Rap icon will take notice.

Banks previously teased her “We Go Up” bars but later, she released the entire verse. The track has gained mixed reactions, especially due to Banks’s controversial comments, but that hasn’t stopped the 1501 Certified Entertainment/Warner Records artist from making her voice heard. Check it out for yourself and let us know if you think she should be added to the “We Go Up” remix.