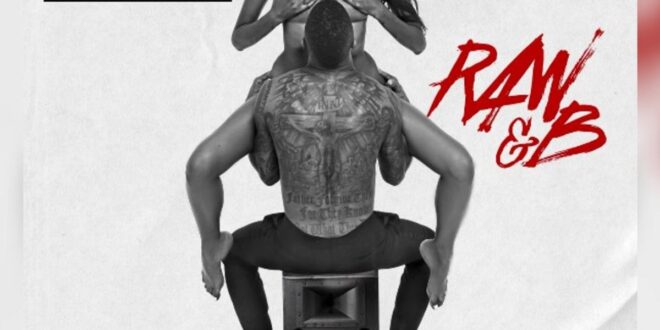 Nick Cannon and Chris Brown Sing “I Do” Together

After much promotion, Nick Cannon’s Raw NB: The Explicit Tape has arrived. The media mogul added another album to his increasing collection of music releases early this morning (May 20), this time focusing largely on R&B slow jams. There was a wide range of themes discussed, from sex to relationships to heartbreak, and, in classic Nick Cannon fashion, he brought out a couple of big hitters to round things out. He included Ty Dolla $ign, K. Michelle, Brandy, Jacquees, Rick Ross, and others. 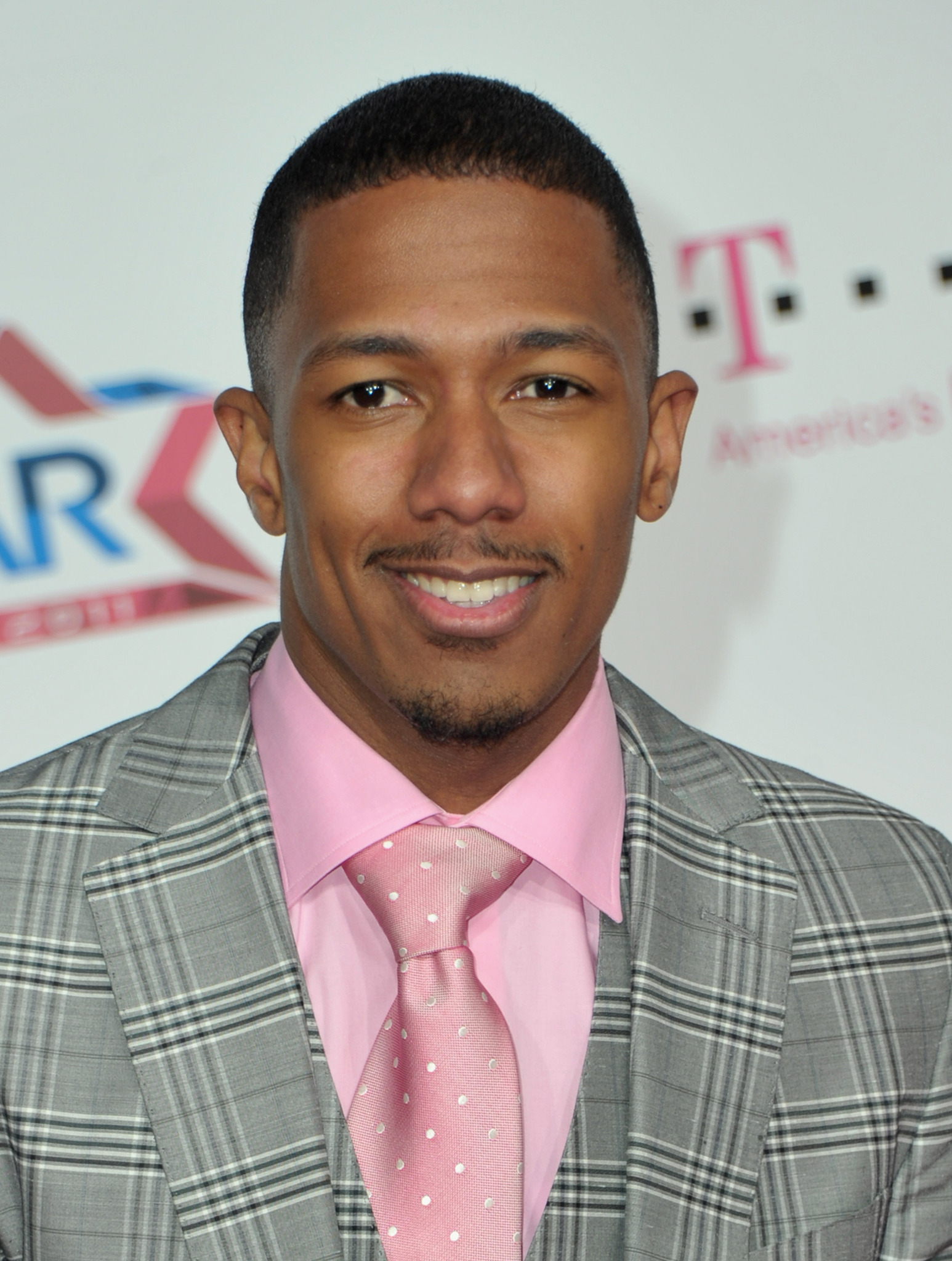 Interestingly, the “I Do” collaboration with Chris Brown is a standout on the album, and fans have been debating the single all over social media. Cannon’s last album created waves due to his ex.

Stream “I Do” and listen to the complete Raw N B album here.

Let it be you and me
Private planes, privacy
Paid for it, got receipts
It’s all on me
And you can leave half asleep
But if you leave, I can’t sleep