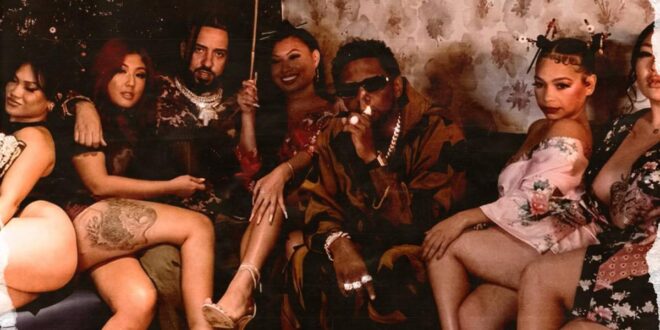 Fabolous and French Montana have a succinct message on “Say Less.”

Fabolous is a legend in New York and these days, he is still making music with a bevy of artists who he has maintained relationships with over the years. Fab hasn’t lost his touch and on Friday, he decided to come through with a brand new song and music video for a track called “Say Less” which features the likes of French Montana.

As you will hear down below, this is a song that has a very simple message. Essentially, Fab and French are taking nonchalant approaches to life here as their only response to anything they’re told is “say less.” It leads to a much less stressful life and based on the visuals here, it’s clear they are living the good life.

Let us know what you think of the new track, in the comments down below.

I just do more and say less
Money talking for me baby, I’m having to say less
Shorty wanted Lo Mein, and she be going low mane
So Imma need da private room, Dara told me say less