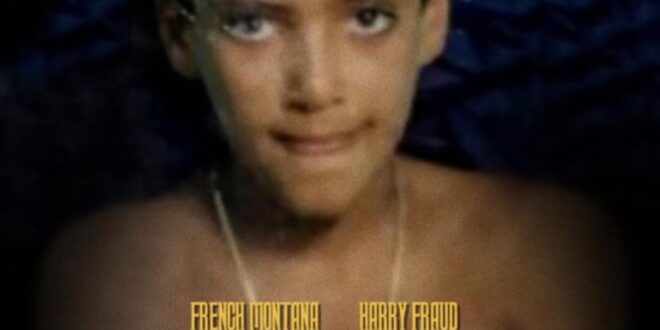 The “Montega” standout that hosts a well-executed sample deserves to be highlighted.

Joint albums that arrive when rappers and producers team up are widely celebrated in Hip Hop, and days ago, French Montana and Harry Fraud finally shared with the world their full project. French and Fraud delivered Montega, a record that takes a step back from the sounds that have taken over Rap in recent years and instead, highlights productions that bleed New York City.

Features on Montega are nothing to mess with as the joint project features looks from Chinx, Quavo, EST Gee, Babyface Ray, Benny The Butcher, Jadakiss, and Rick Ross. Rozay’s addition to “Kind of Girl” was a song that fans took to social media about, so it only made sense that we highlight this vibe.

This track features a stellar sample of “Since I First Laid Eyes On You” by Lou Courtney, so stream “Kind of Girl” and share your thoughts.