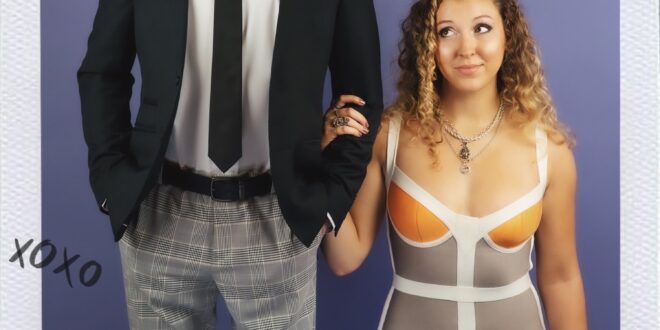 Geena Gangi Gets Confrontational On New Single “The Nice Guy”

For all of her self-titled work, Geena Gangi is a Boston-based artist, songwriter, “label,” marketing team, business manager, publisher, and creative director. Geena is a graduate of Emerson College for Writing for Film & TV and is pursuing a career as a screenwriter and actor in Los Angeles in addition to songwriting and performance. Geena is out here cranking up the heat in her summer preparations with her newly released track “The Nice Guy.” The solitary single is a sensuous, funky composition that will undoubtedly turn attention. On June 24, 2022, she dropped this spectacular single.

Geena’s latest single, “The Nice Guy,” is an uplifting and emotional pop song that addresses her side of a personal parting.

And she describes it as “A feel-good, energetic pop song to scream in your car but not make you cry (too much). Laugh with us about past relationship fails and silly, silly boys.”

“‘The Nice Guy’ is my first project as a solo artist since my breakup with my former producer. I’m not into gossip, so a lot of people didn’t even know we ended things. But, he did cheat on me after dating for 4 years with his coworker, so karma is due. What better way to reveal it than with a sarcastic girl boss pop song? I wrote this myself the first week I moved to LA alone, and found indie artists from my colleges, Emerson College and Berklee College of Music, to help me record it”, says Geena Gangi. 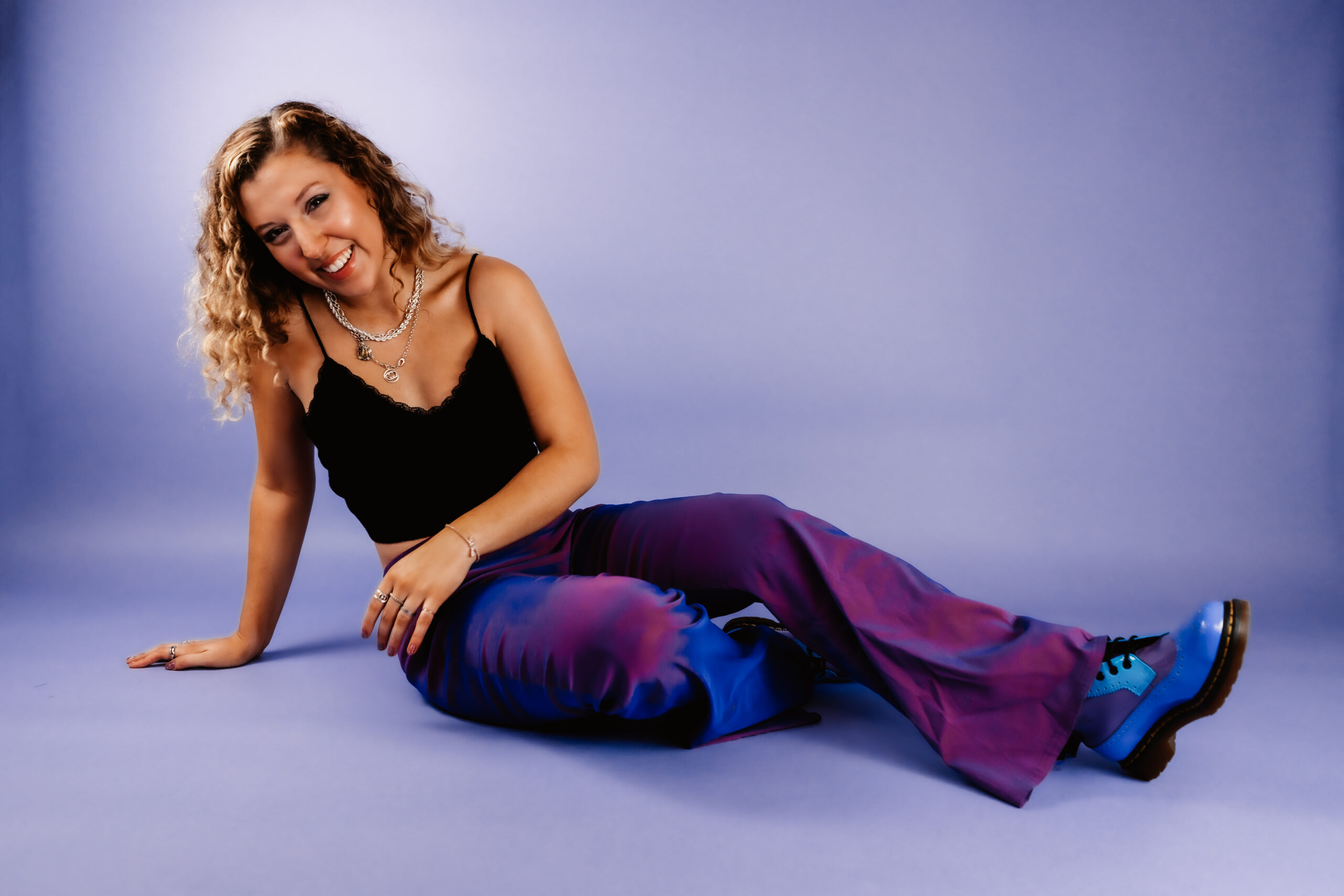 The music is immediately appealing, with arpeggiated synthesizers spinning about amid warm acoustic guitar notes. The beat gradually transitions into Geena’s sensuous and dynamic singing, which she effectively combines with these distinctive pop rhythms and soundscapes to create a creative atmosphere. “The Nice Guy” has a swinging groove that will have you bouncing almost instantly, and it’s dreamy, deep, and atmospheric, as is most of Geena’s music.

Geena creates a vast, immersive environment in which you are free to explore and flow to her music. She reminds me of Taylor Swift, Olivia Rodrigo, and Y2K bangers.

Listen to “The Nice Guy” by Geena Gangi on Spotify and let us know what you think. Cheers!