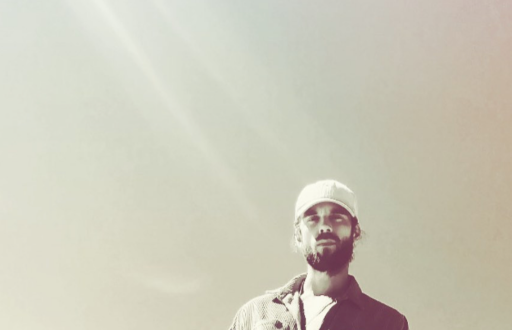 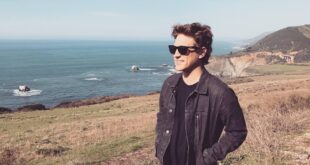 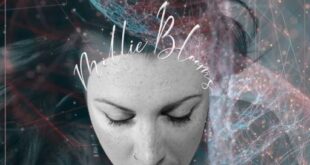 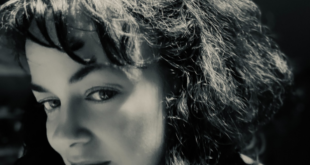 Review Of mUmbo’s “Don’t Even Mind The Rain”

Soul Zimon & His Kozmic Combinations is an Oslo-based Norwegian band. They are inspired by the 1960s and 1970s. Exuma, Jimmy Reed, Rolling Stones, Rodriguez, Creedence Clearwater Revival. On May 6th, the Oslo-based band released “Troubled Mind,” a folk and Americana-influenced song with roots in the 1960s and 1970s folk-rock era and a bluesy sad mood inspired by the lonely environment of the countryside/the Rockies.

Soul Zimon & His Kozmic Combinations’ “Troubled Mind” is a bright and lovely song that fuses their love of folk with percussive guitar genres. The band constructs a song that is rich in layers and melodies, portraying a tale through both the verses and the accompaniment. “Troubled Mind,” which preaches a message of loneliness, is about being conflicted and unclear of what the route forward should be, but yet full of hopefulness.

Essentially, “Troubled Mind” is about someone who has been left behind, perceives himself as convoluted, lives in ambiguity, yet has discovered someone or something new but is not sure how to approach it or how to go with it.

The band has created a terrific folk-pop piece with this song, providing us with gorgeous melodies, heartfelt lyrics, and beautiful guitars and harmonies. The song begins with a vibrant acoustic guitar that sets the tone for the rest of the song. The singer’s voice is placed prominently in the arrangement, recognizing his lyrics and deliberate vocal delivery. The vocalist produces a lively composition style that captivates the listener.

Listen to “Troubled Mind” by Soul Zimon & His Kozmic Combinations on Spotify and let us know what you think. Cheers! 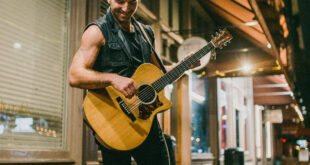 Review Of Sammy Listoe’s “Ways To Forget You”

Sammy Listoe is the lead singer and rhythm guitarist. He collaborates with a producer to …