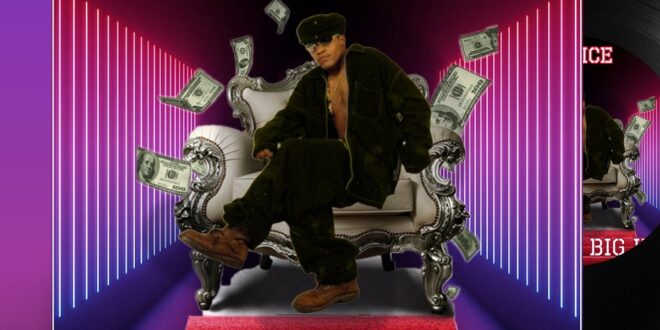 J.Juice is “Poppin” With Big Krux In New Song.

J.Juice, who is now residing in South Carolina, is the son of Dominican immigrants. J.Juice has been a musician for over ten years and is fascinated by how music can affect the world for the better. His music is direct, snappy, and energetic, with a fascinating flow reminiscent of the greats of the genre. J.Juice’s songs demonstrate his distinct lyrical abilities as well as his ability to transform a beat into an explosive eruption of powerful rhythms and catchy melodies.

The musician is inspired by Puff Daddy, Jay Z, Nas, Master P, and Dr. Dre since they were artists who became magnate entrepreneurs. This elevates him above the level of a musician. J. Juice is a producer, director, and CEO in addition to being an artist.

After releasing his viral dance song “Lingo,” which gained a lot of dominance on TikTok, his new single, “Poppin,” starring Big Krux, is already making heat and causing waves everywhere. “Poppin,” one of J. Juice’s greatest efforts ever, begins by getting you in a rhythm and getting you ready for the bars to drop. The flows are unique, and the artists’ ability to merge multiple flows is extraordinary. The chord is captivating, and the way the music conveys their lines leaves the listener speechless.

As you can hear, this tune has some stunning piano samples, while the percussion is strong and crisp. J. Juice and Big Krux have an immaculate flow when it comes to lyricism, rapping, and singing about making money and living as effectively as possible. It’s another outstanding piece to his legacy, and we are pretty sure fans will love it.

Listen to “Poppin” by J. Juice featuring Big Krux and let us know what you think. Cheers!

Previous Chris Brown Blazes Through “Wheels Fall Off”
Next Hunxho Drops Off “1, 2, 3” Single Along With “Xhosen” Project Announcement