“Some of the discoveries around our healing will be shared at the table when the time calls.”

Jada Pinkett Smith has addressed the Oscars slap her husband Will Smith carried out against Chris Rock as the new season of Red Table Talkpremiered. The Facebook Watch series returned on Wednesday (April 20) and featured Janelle Monae. Before the episode started, a special message was displayed for viewers hoping the discussion would cover the infamous moment.

“Considering all that has happened in the last few weeks, the Smith family has been focused on deep healing,” said the statement. “Some of the discoveries around our healing will be shared at the table when the time calls. Until then the table will continue offering itself to powerful, inspiring, and healing testimonies like that of our incredibly impressive first guest.” 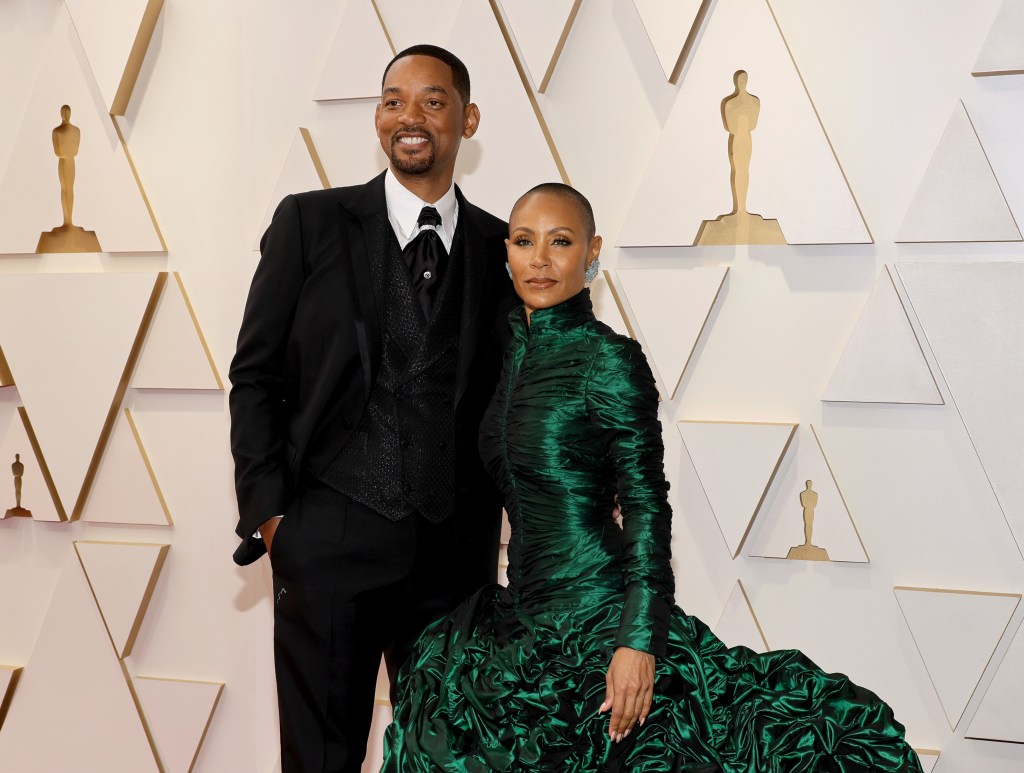 The episode continued with Jada, daughter Willow Smith, and mother Adrienne Banfield-Norris (aka Gammy) interviewing Janelle Monáe on her coming out at age 32 and why she no longer identifies as a woman. Additionally, a special appearance will be made by her mother, Janet Hawthorne.

As VIBE previously reported, future episodes in the season include an exclusive conversation with the parents of Miss USA Cheslie Kryst, who tragically committed suicide this past January. Also set to make appearances this season are Oscar-winner Kim Basinger with her first interview in over a decade; Ayleen Charlotte, a victim of the Tinder Swindler (Simon Leviev); and Rachel DeLoache, a former friend of fake heiress Anna Delvey (whose story was portrayed in Netflix’s Inventing Anna).

Since the Oscars incident, Will Smith has issued a public apology to Chris Rock for his actions and has resigned from the Academy of Motion Picture Arts & Sciences. Additionally, the Academy has banned the King Richard star for 10 years, issuing a statement confirming Smith “shall not be permitted to attend any Academy events or programs, in person or virtually, including but not limited to the Academy Awards.”

Previous NoCap Enlists Kodak Black On “Save The Day”
Next NeNe Leakes Sues Bravo, Andy Cohen For Racism On ‘Real Housewives Of Atlanta’