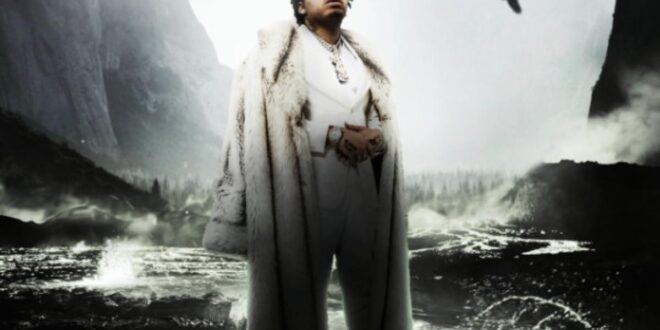 NoCap Enlists Kodak Black On “Save The Day”

NoCap and Kodak Black connect for their new collab, “Save The Day.”

Youngboy Never Broke Again is one of the biggest rappers in the world but he’s done a solid job at uplifting the artists on his label. NoCap has slowly bubbled up over the past few years but he’s shown incredible potential to become a star in his own right. With a frequent output of music, much of which whitelisted on YouTube, he’s remained consistent, whether that’s working on the Never Broke Again compilation or his solo efforts.

The rapper is currently ramping up for the release of his forthcoming project, Mr. Crawford. Today, he shared a brand new collaboration alongside Kodak Black titled, “Save The Day.” NoCap dives into his pains and sorrows over soft, guitar-tinged production before Kodak Black swoops in with an equally melodic verse that perfectly complements the record.

Quotable Lyrics
Been here with the MAC but I don’t sit on them computers
Bitches fuckin’ rats is only n***a got some mula
How many times I told you? I’m a sniper, not a shooter
I been in the projects all my life, this shit ain’t beautiful