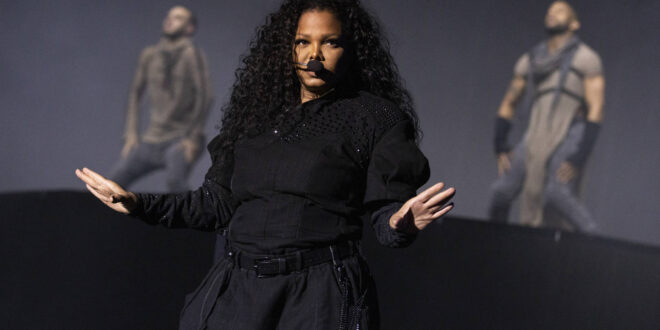 Janet Jackson is more than a household name. She’s an icon that’s multifaceted in the entertainment industry. She’s an actress, a singer, a dancer– and now, she’s trending.

Social media users are reminiscing about one of Janet’s most popular dance routines. The visuals to her single,”Miss You So Much,” were released in 1989, but the moves have been recycled for years. In the black and white video, which sits at 11 million views on YouTube, Janet straddles a chair and uses it as a prop to deliver a legendary act. 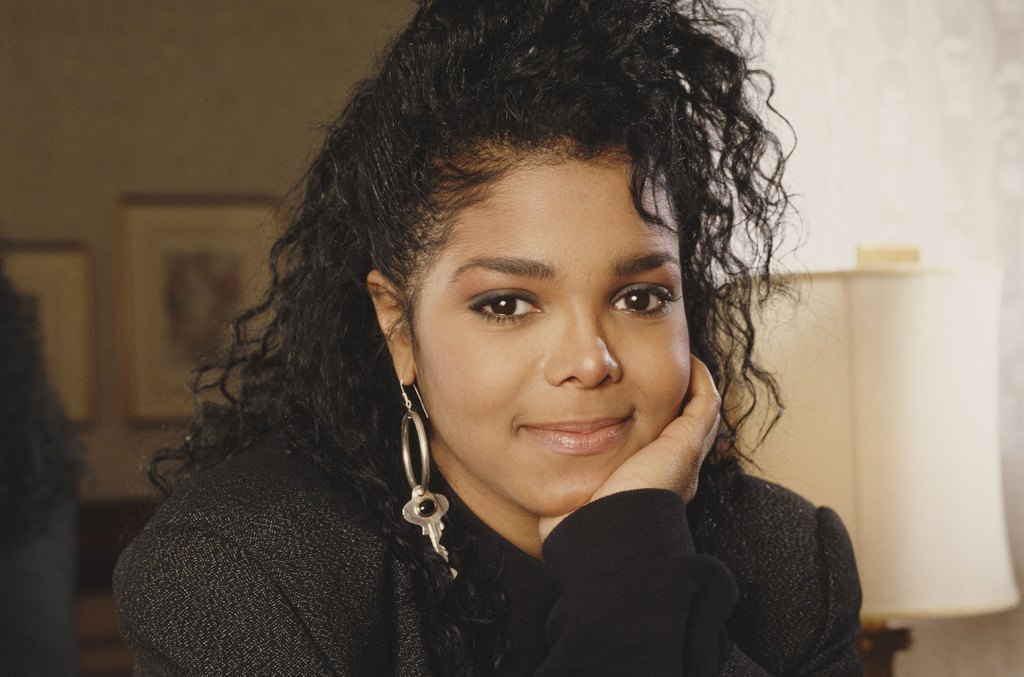 Since then, a plethora of artists have mimicked her performance in videos of their own. She’s influenced singers like Beyonce, Britney Spears, Teyana Taylor, Usher, and others to use a chair when creating their visuals.

Now that everyone is revisiting the video online, it seems Janet has gotten her flowers. Users are now posting content about the now 55-year-old songstress across various social media platforms. They have admired her beauty, compared her many bodies of work, posted her old acting scenes, and uploaded some of her past performances.

Speaking of the past, at the end of January, a four-part documentary series about the “Nasty” singer’s life aired on Sky Documentaries and Now TV. The show not only highlighted her success as an entertainer, but it also went through the many battles Janet dealt with in private while being a public figure.

Check out what social media is saying about the superstar down below.

janet jackson really birthed a whole generation of artists , like she got grandchildren now ; but she often gets discredited for that , do you see the problem ??

careers were on the line when janet jackson released this. she is the blueprint. 🔥pic.twitter.com/OGEpZJIMZJ

janet jackson was so stunning in the doesn’t really matter music video
pic.twitter.com/uEgbO1V349

Previous Megan Thee Stallion Kills Rumors, “Plan B” Is Not A Tory Lanez Diss
Next Tyler, The Creator’s “Call Me If You Get Lost” Returns To Number One