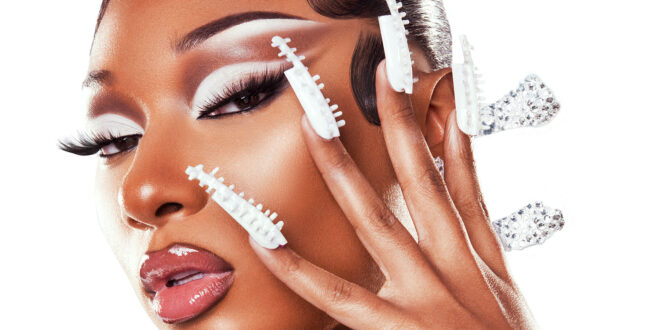 The first round of performers will join this year’s Icon Award recipient Mary J. Blige at the May 15 awards show.

The 2022 Billboard Music Awards are less than a month away, and on Tuesday (April 19), NBC revealed the first round of performers fans can expect to see at the May 15 awards show.

While both Meg and Latto are making their performance debuts at the show — where they’re finalists for top female rap artist, alongside Cardi B — the Chili Peppers are returning to perform at the Billboard Music Awards for the first time in 23 years. The rock band’s latest album Unlimited Love debuted at No. 1 on the Billboard 200 just last week.

Also performing at the Billboard Music Awards for the very first time: Nigerian rap superstar Burna Boy, as well as Puerto Rican singer Alejandro, who is a finalist in four categories this year, including top Latin artist.

As announced last week, Mary J. Blige will be honored with this year’s Icon Award during the telecast, following a long line of superstars to receive the trophy including P!nk, Garth Brooks, Mariah Carey, Janet Jackson, Cher, Celine Dion and more. The Good Morning Gorgeous songstress will also grace the stage with a special, career-spanning performance of her own.

More major reveals about the 2022 Billboard Music Awards — including who’s hosting and who’s set to receive this year’s Change Maker Award — are expected in the coming weeks.

Billboard Music Awards finalists and winners are based on key fan interactions with music, including album and digital song sales, streaming, radio airplay, and social engagement, tracked by Billboard and its data partners, including Luminate (formerly MRC Data).