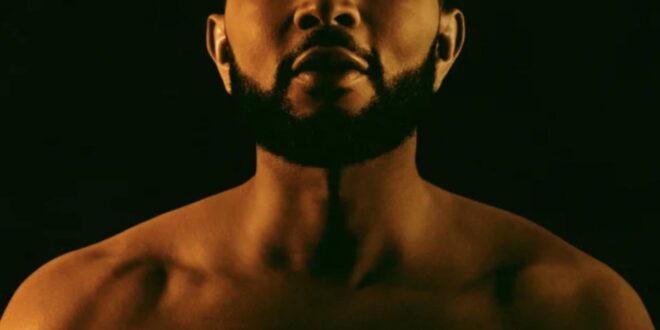 John Legend’s 24-track album arrived on Friday and is loaded with R&B must-streams.

It’s a great weekend to be an R&B lover, with new albums landing from both Ari Lennox and John Legend, and not to mention a new single from Bryson Tiller (plus an appearance on “Reset” from NAV’s new album).

While the Dreamville First Lady opted to keep her project short and sweet with 12 titles, the “All Of Me” hitmaker fed his fans a double disc release, complete with 24 new tracks and features from names like Saweetie, Amber Mark, Jhené Aiko, and Ty Dolla $ign.

Of the many titles, our personal favorite is a toxic duet with Heaux Tales songstress Jazmine Sullivan, called “Love.”

“Lately, we  been cussin’ / You pushin’ on my buttons,” Legend sings in the first verse before being joined by his partner later on. “It’s cruel / How you do, how you do / I know that it’s toxic love / But I kinda like it, I do.”

Stream “Love” on Spotify or Apple Music below, and tap back in with HNHH later for more music news updates.

Previous NAV & Bryson Tiller Come Together For A “Reset”: Listen
Next Proklaim Drifts Over Hypnotic Production On “Jester/ Moonlight”