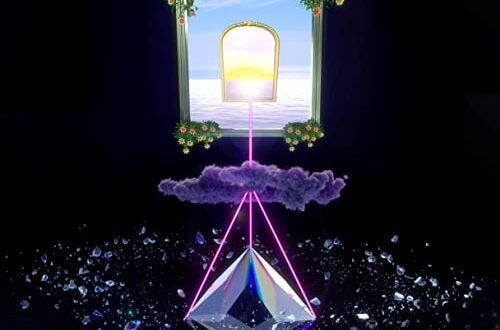 Juracán Is Out With New Single “My Mind”

With His New Single, Juracán Attempts to Address Our Insecurities and Difficulties.

Juracán, a Dominican Republic-based young musician, published “My Mind” on June 17th of this year. Juracán absorbs the acoustic beat in a new frequency and creates a song that is rich in simplification and emotion. Juracán lurches in meager twists using the same piece of the melody to produce a distinctive tune.

“My Mind” is about gloomy times when unrest, tension, and despair take control. The eerie chorus makes a significant impact, absorbing the space and expanding the duration entirely. The harmonies also serve to alleviate his part in the song. In the track, a basic acoustic guitar complements Juracán’s vocals. The lyrics focus on the inner, how issues influence us, sometimes driving our awareness into a dark place, and how vital it is to remember our light, to let it shine brighter, to drive the darkness away, and to be who we were created for being.

The objective behind this songwriting method is to take someone on a journey from darkness to hope. To tell a narrative responsibly and honestly about a dark period but also highlighting the route and location where one may find oneself after relying on the light within since it’s easy to become weighed down by life’s hard patches.

Listen to “My Mind” by Juracán on Spotify and let us know what you think. Cheers!

My mind is my worst enemy
It keeps playing games with me
I’d like to be in control
But that obsession must not go on
So paralyzed, so harsh
So much I could say
So much I could do