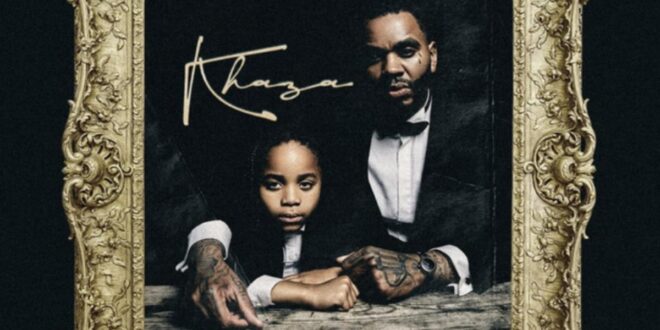 Kevin Gates goes as hard as ever on his latest effort.

Kevin Gates drummed up plenty of attention for his third studio album, Khaza, with the release of his controversial “Super General” (Freestyle) on which he opened up about his once-idolized relationship with Dreka Gates, who allegedly cheated on the Louisana rap star.

Known for his relentless (and often provocative bars) fans were eager to see what the 36-year-old had in store for them following his self-proclaimed “flop” of a sophomore release, I’m Him, and it’s safe to say that he delivered.

On the project’s fourteenth title, “Free At Last,” the father of two finds joy in walking away from the things that are holding him back in life.

“Release the things that’ll keep me back (Yeah) / Cut off my whole nine, free at last / Want me to be fake can’t agree with that (Whooh) / Having my way now I’m free at last, yeah,” he raps.

Stream Khaza here, and check out “Free At Last” on Spotify, Apple Music, or Soundcloud below.

Open doors come from dealing lows, tryna hit the road in the Bentley
I’m making progress, I can not digress
D*ck in your bitch to for comfort or digest
My heart done got colder but I done got stronger (Wooh)

Previous Babyface Collabs With Ella Mai On His Newest Single, “Keeps On Fallin'”
Next Gunna Serenades His Girl In The Visual For “Banking On Me”