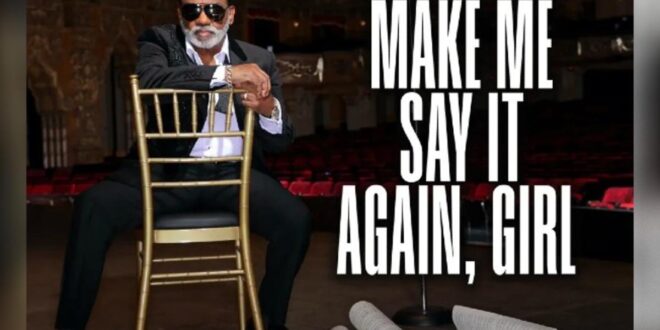 The track was first released back in the 1970s and Ron Isley revealed he reached out to Bey about it while she was recording “Renaissance.”

As every song on her latest album Renaissance dominates charts across the globe, Beyoncé has made an appearance on an Isley Brothers record. In 1975, the iconic Soul singers released The Heat Is On, and a favorite track from the album was “Make Me Say It Again Girl.” Today (August 12), the Isley Brothers have delivered an updated version of their classic hit and it comes with buttery vocals from Beyoncé, herself.

While speaking candidly with Billboard, Ronald Isley’s wife Kandy revealed that Beyonce’s mother, Tina Lawson, was instrumental in bringing this collaboration together. “She has a love for the Isley Brothers and her daughter grew up listening to this type of music,” she said. Ronald added that when he first asked Beyoncé about recreating the track, she was in the thick of carving out Renaissance, and while she could have easily said no, she decided to go for it.

“She worked on this just about the whole last year in between recording her own album, doing her vocals for this while she was in the Hamptons,” he said. “Nobody in the world would let the first single of our album come out at the same time [as their new album]. That’s how important this work is.”

Stream “Make Me Say It Again Girl” and let us know what you think of this version.

Oh, I believe you are a rainbow
All the heaven I need to see
Boy, you’re the promise everlasting
Ah, and where you are I hope to be