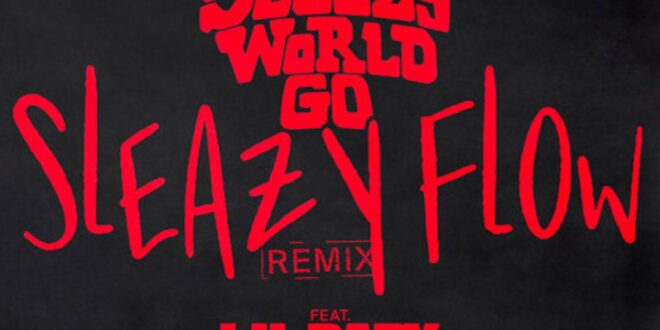 SleazyWorld Go locks in with Lil Baby for the remix.

SleazyWorld Go has remained one of the most promising stars to emerge out of Kansas City. After flooding the streets with bangers like “Baghdad Flow” and “What They Gone Do To Me?,” he found significant success with the release of “Sleazy Flow.” The song later helped him secure a deal with Island Records, and it seems like they’re preparing for his breakout moment.

This week, SleazyWorld Go dropped off the official remix to his hit record, “Sleazy Flow” ft. Lil Baby. The two complement each other’s braggadocious bars as they rip through the piano-centric production with ease. They reflect on their wealth and status while asserting their freshness in the game.

Hopefully, we here more heat from the two in the future. Check out the record below.