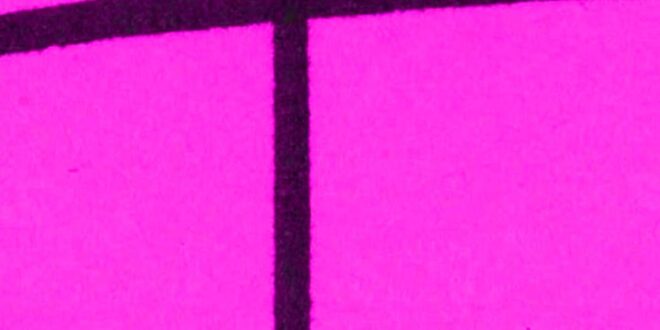 M.I.A. Drops Off New Single “The One”

M.I.A. shares her new single, “The One” off of her forthcoming album, “Mata.”

It’s been roughly six years since M.I.A. released her last project. In the past few years, she’s shared a handful of songs and appeared on Travis Scott’s “Franchise” alongside Young Thug. As fans anticipated her next move, she emerged this morning with the release of “The One,” her new single featuring production from Rex Kudo and T-Minus. It’s a bubbly record that leans closer to the sounds of trap music than any of her other releases.

The release of the new single also arrived with the announcement of her new album, MATA, which will be released under Island Records.

In addition to releasing her new song, M.I.A. also shared a slew of European tour dates that begin on June 1st.

Check out the latest from M.I.A. below.

Notable Lyrics
Head for the gate, art in the Tate
I’m the thing that sons imitate
You can’t stop the fate
Stop the weight lock away