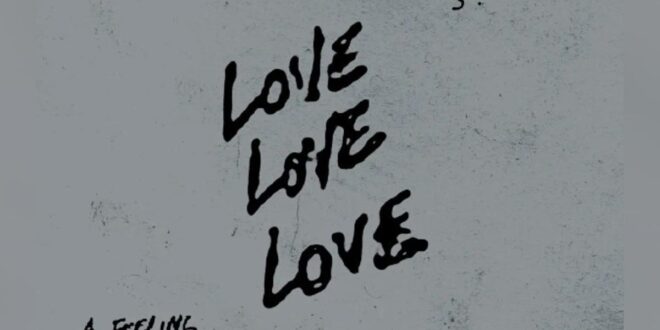 Until now, the “Donda 2” track was only available on Ye’s Stem Player.

Now that the Look At Me: XXXTENTACION documentary has arrived on Hulu, fans have been gifted a new-ish collaboration. We’ve reported on the announcement for the arrival of “True Love” this week, a track that appears on Kanye West’s Donda 2. The XXXTentacion collaboration will also make an appearance on the soundtrack to the late rapper’s documentary, Look At Me: The Album, released Friday (May 27).

Some have suggested that this may be a hint that Donda 2 will finally reach streaming services, but there has yet to be confirmation on the gossip. Because of West’s Stem Player paywall, not everyone has enjoyed his latest effort. However, XXXTentacion fans are happy about this delivery.

Meanwhile, XXXTentacion’s estate dropped off a message on his Instagram Story: “To Jahseh’s amazing fans. We appreciate the love and support tremendously. We appreciate the patience as a large part of [the documentary] was done during a global pandemic. We always knew that Jahseh’s story would change and save lives globally.”

Stream “True Love” and read through the statement in full below.

I only see three kids, who watchin’ Chicago?
And you know all the nannies is Donnie Nesbrasco
Let the kids dig a tunnel to my house like Chapo
Only neighbor in the hood with a door they can knock on
I leave the light on