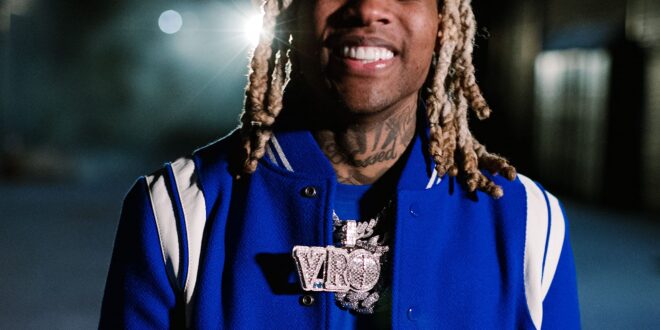 Lil Durk is feeling some type of way about the current musical landscape.

Juice WRLD ascended quickly, moving from underground rap sensation to critical darling to full-blown pop star within the span of a year or so. The rapper signed a $3 million deal with Interscope in 2018, the same year he released a joint album with Future, WRLD ON DRUGS, as well as his solo effort Goodbye & Good Riddance. The latter project contains two of his most popular singles and breakout songs, “All Girls Are The Same” and “Lucid Dreams.”

It was only a year later that the rapper passed away, suffering a seizure at the airport. His loss was felt throughout the hip-hop community, from those that mentored him, to those that collaborated with him, to those that were simply fans of the Chicago native. While his legacy is carried on via posthumous album releases, these efforts can’t speak to the type of talent that Juice WRLD could have grown and developed into (and the risks he might have taken therein), if given the chance.

Lil Durk, both a collaborator and a fan, took to twitter the other night to express how he perceives Juice WRLD’s loss: “I wish juice world was still alive cause the music watered down now his talent showed he ain’t need a gimmick,” he wrote to his 6 million+ followers. While he didn’t offer any further explanation, it’s safe to say he’s referring to the specific brand of melodic rap that Juice WRLD helped champion. Do you agree with Durk’s sentiments?

In related news, Durk’s online twin, Perkio, was seen with 6ix9ine which led to a whole debacle, including a response from the real Durk.