Everything don’t need to be addressed.

You can try King Pusha if you want to.

The G.O.O.D. Music exec released the new music video for his latest It’s Almost Dry release, “Call My Bluff.” The Omar Jones & Onda-directed visual opens with a blindfolded and tied up man attempting to escape his kidnappers. Throughout the eerily dark video, Pusha appears in various scenes from being at the head of a dinner table of white elite to indulging in a bloody, rare steak in a plastic-covered room, to riding around with his men to handle some late-night business.

“Wake your a** up where you rest/ On time like a Amazon truck,” he menacingly raps over the Pharrell Williams-produced number. “I can send some ni**as ’round there right now/ 1-800 call my bluff.” 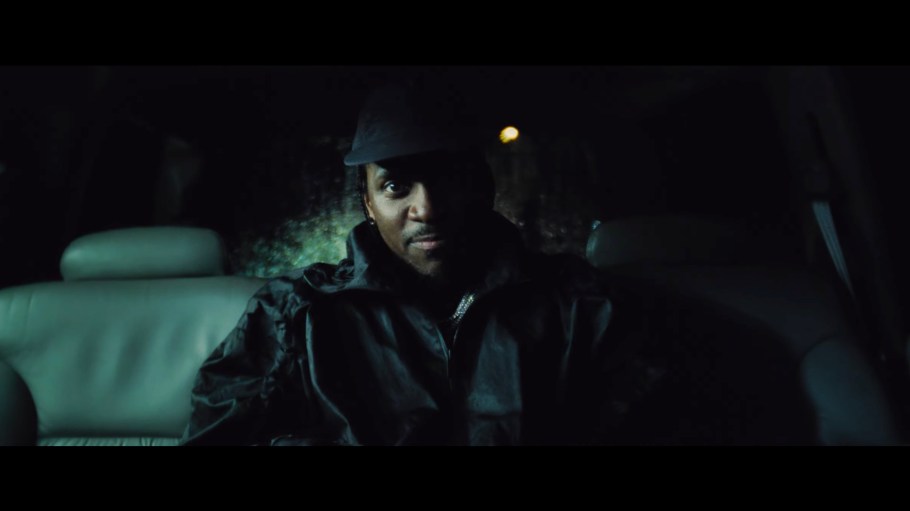 “Call My Bluff” is the third official music video from his fourth studio album. It follows Pusha’s previous single releases “Diet Coke,” “Hear Me Clearly,” and the Jay-Z and Pharrell-assisted track, “Neck & Wrist.”

In recent interviews with SiriusXM’s Gray Rizzy and Swaggy Sie, Pusha talked about Kanye and Kid Cudi’s beef, the likelihood of a new album from The Clipse, and how he considers Jay-Z to be the greatest rapper of all time.

“Hov, to me…he’s the best rapper, like, just period,” he said. “When I reach out to him about a record, I feel like he sort of knows that I’m not reaching out to him about no bullshit,” he said. “I must really think that this is a joint or something that’s gonna add to the great legacy that he has.”

Watch “Call My Bluff” below.