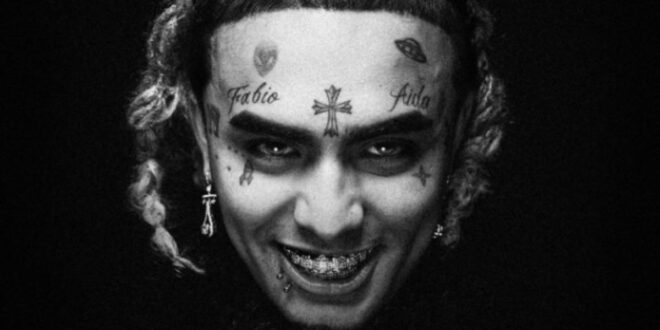 Lil Pump Returns With “I’m Back”

Lil Pump is back.

Lil Pump has been hinting at his comeback for some time now. His career has dwindled over the past few years since his last project, Harverd Dropout, which debuted within the top 10 of the Billboard 200 and included features from Kanye West, Offset, Lil Wayne, and more. Unfortunately, the usual antics that have helped turn him into a viral figure haven’t worked as well in recent times. So, it looks like he’s back to the drawing board.

Earlier today, Pump unleashed his latest single, aptly titled, “I’m Back.” The production is a refined take on the chaotic Soundcloud sound that he first came in with while Pump treads familiar grounds, from the copious amount of Xanax he consumes to outlandish comparisons to other celebrities (this time, it’s Paris Hilton).

Check the sound out below.

Notable Lyrics
Bitches on my dick ’cause I look like Paris Hilton (Paris)
I’m worth a lot of millions, but I will shoot a civilian (Damn)
I don’t got no feelings (Naw), Glock with an extension
Five-hundred K for the Rolls truck and the engine