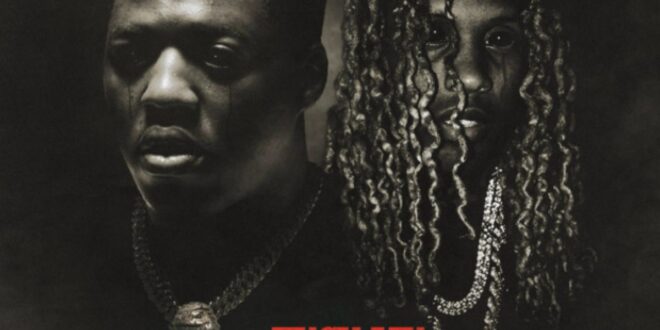 Lil Zay Osama is coming strong ahead of the release of his upcoming project, Trench Baby 3. This morning, the rapper unloaded his latest banger, “Fuck Your Cousin Pt. 2” ft. Lil Durk. The two rappers deliver raw and aggressive banger detailing vengeance at any cost, even if the beef is with family. “Auntie call my phone through Facebook/ Tell me, squash it with my cousin/ This so deep right now, I catch him, I kill his ass in public, n***a/ Ayy, fuck my cousin, he with that opp shit,” Lil Zay raps on the record. Durk asserts his position as the Voice of the trenches, declaring, “In the ‘Raq, ask the streets, I’m bigger than Yeezy, I’m the G.O.A.T.”

Notable Lyrics
Bam got hit in the head, so we still count that as a face shot
Ayy, if n***as ain’t die, they on the shit bag
For J-money, it’s a go, you a fake opp with your brick ass
And I fucked your baby mama while you was in jail, her thick ass