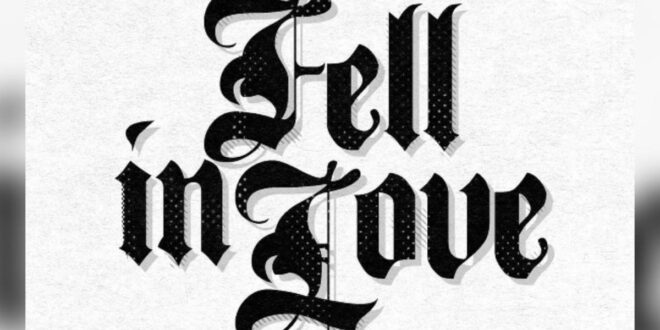 The Rap icon recently shared that his next project “The Course of the Inevitable 2” will arrive “soon.”

We’re getting back-to-back music from Lloyd Banks in anticipation of the release of his next project, and his fans are here for it. The Rap veteran made a global name for himself as a member of 50 Cent’s G-Unit crew, but Banks has moved forward and remains a respected emcee in the industry. He recently shared his applauded single “Menace” featuring Conway The Machine, and on the heels of that record comes h tois latest arrival, “Fell In Love.”

Both tracks are said to be added to the New York City rapper’sThe Course of the Inevitable 2, an album that Banks shared would be available “soon.” It’s rumored that he has tapped some of Rap’s heavy-hitters for this one, so expect nothing but beast mode bars from Banks and his collaborators.

Once we hear more from Banks about the release of his record we’ll let you know. In the meantime, stream “Fell in Love” and let us know what you think of this vibe from Lloyd Banks.