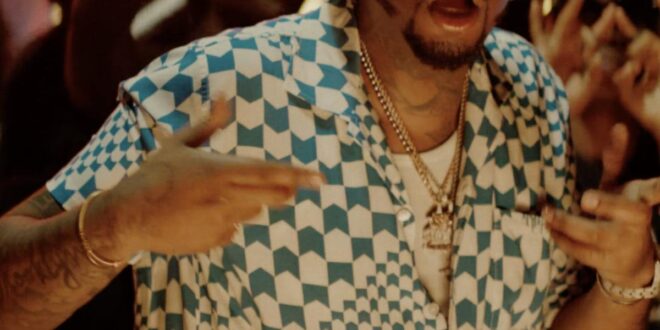 Fivio Foreign Adds The Kid LAROI To “Paris To Tokyo”

The globetrotting track arrives with a visual that shows the pair showing off those dance moves.

There has been quite a bit of talk about New York City’s Drill scene as of late, and despite the controversies, Fivio Foreign continues to lead the pack. Recently, Joe Budden said that Drill only has about five or six more years under its belt, but regardless of how long the subgenre will exist, Fivio’s sound remains a favorite, and he has helped introduce artists from other genres into the scene.

We haven’t heard much from Fivio since he released B.I.B.L.E. earlier this year, but he makes a triumphant return with The Kid LAROI by his side. The rapper and Australian singer light up on “Paris to Tokyo,” and while they may seem as if they would be an unlikely pair, this collaboration has fans making noise.

Stream “Paris to Tokyo” and let us know your thoughts on Fivio Foreign and The Kid LAROI’s latest.

I ain’t none of them n*ggas that come before me
She was with me back when I was young and corny
If I tell her I need her, she comin’ for me
When she stare at it, it feel like there’s somethin’ on me
Made me feel like this b*tch got nothin’ for me