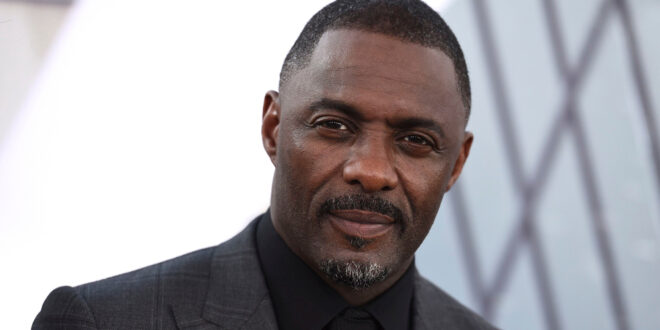 The seven-part thriller will be executive produced by the actor through his company, Green Door Productions.

Actor Idris Elba is set to star in and executive produce a new series, Apple announced.

The first-look deal was finalized between Apple TV+, the tech company’s streaming platform, and Elba’s production company, Green Door Pictures in 2020. The series, titled Hijack, is a seven-part thriller, with Elba starring as Sam, a business negotiator whose forced to use his experience on the job after a plane he’s on is overtaken by a hijacker.

“[Sam] needs to step up and use all his guile to try and save the lives of the passengers — but, his high-risk strategy could be his undoing,” reads an overview of the series. In addition to Elba, George Kay will executive produce Hijack, with the production team being rounded out by director Jim Field Smith, Jamie Laurenson, and Hakan Kousetta of 60Forty, and Kris Thykier.

In related news, Elba’s next thriller film, Beast, is set to premiere on August 19, 2022. During CinemaCon 2022, a promotional poster appeared in the halls of the conference’s venue.

Founded in 2013, Green Door Pictures has enjoyed a considerable amount of success over the past decade, with projects such as In the Long Run, Concrete Cowboy, and Fight School all receiving acclaim. In 2021, Elba and Green Door inked a multi-year joint-venture deal with Thykier and Archery Pictures for future film and television projects.