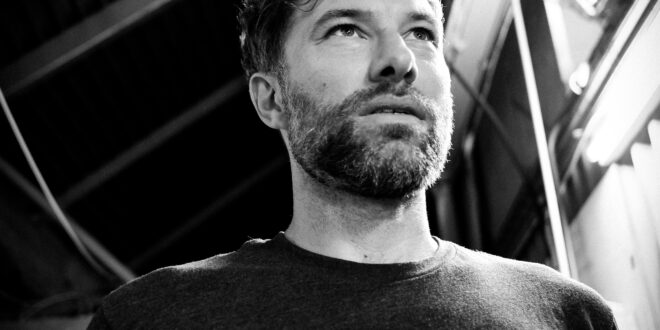 Michael Donoghue, a Jersey-based artist, has quickly made a name for himself since his debut in 2017. Inspired by Jon Hopkins, WENDY CARLOS, Kelly Lee Owens, and Daniel Avery for the “Fractals” Album, Michael released the 8-piece electronic tracks on September 23rd, this year, and it has been a standout, with all of his songs being sponsored by BBC Music Introducing in the Channel Islands.

“Black Tide” is the opening track on the “Fractals” album, and it has basslines, synthesizers, and other chromatic sounds. “Black Tide,” as Michael describes it, is a tune inspired by early morning rides to work in the winter. Starting at 5 a.m., and cycling down the esplanade, which was cold and dark. When the tide was high, the water looked quite gloomy, but it was also rather mesmerizing. In this production, the entire music appears to concentrate around Michael’s synth work, with great arching atmospheres that simply transport you on a journey. “Mantis” is the album’s second single, which was released before. It’s a piece of music featuring basslines and sound effects that starts with a bell. Michael describes the music as totally different from how he expected it to come out.  He also claims that he had the track title in mind before beginning it and that this is the best he could do to portray the creature. The bells and sound effects in the song provide the listener with a rich cultural experience throughout, as you can hear extremely adorable components all along this fantastic trip of music.

The third track, “Apolemia,” begins intriguingly and is easy to attract the listener from the start with its soothing vibes that kick on with additional components as the music proceeds. It’s fascinating to hear it in such a different atmosphere, and it alters the flow and intensity significantly. “Apolemia” is a remake of an old Cosmosapien (his former pseudonym) track, according to Michael. The fourth track “Vertigo,” which Michael began working on in 2017, generates intriguing textures. The songwriting, along with Kiffie’s great voice, results in a stunning electronica piece. The tune merges brilliantly with fluidity, generating anticipative transitions, with the robotic and organic aspects that are present with the mid-tempo and gloomy atmosphere. 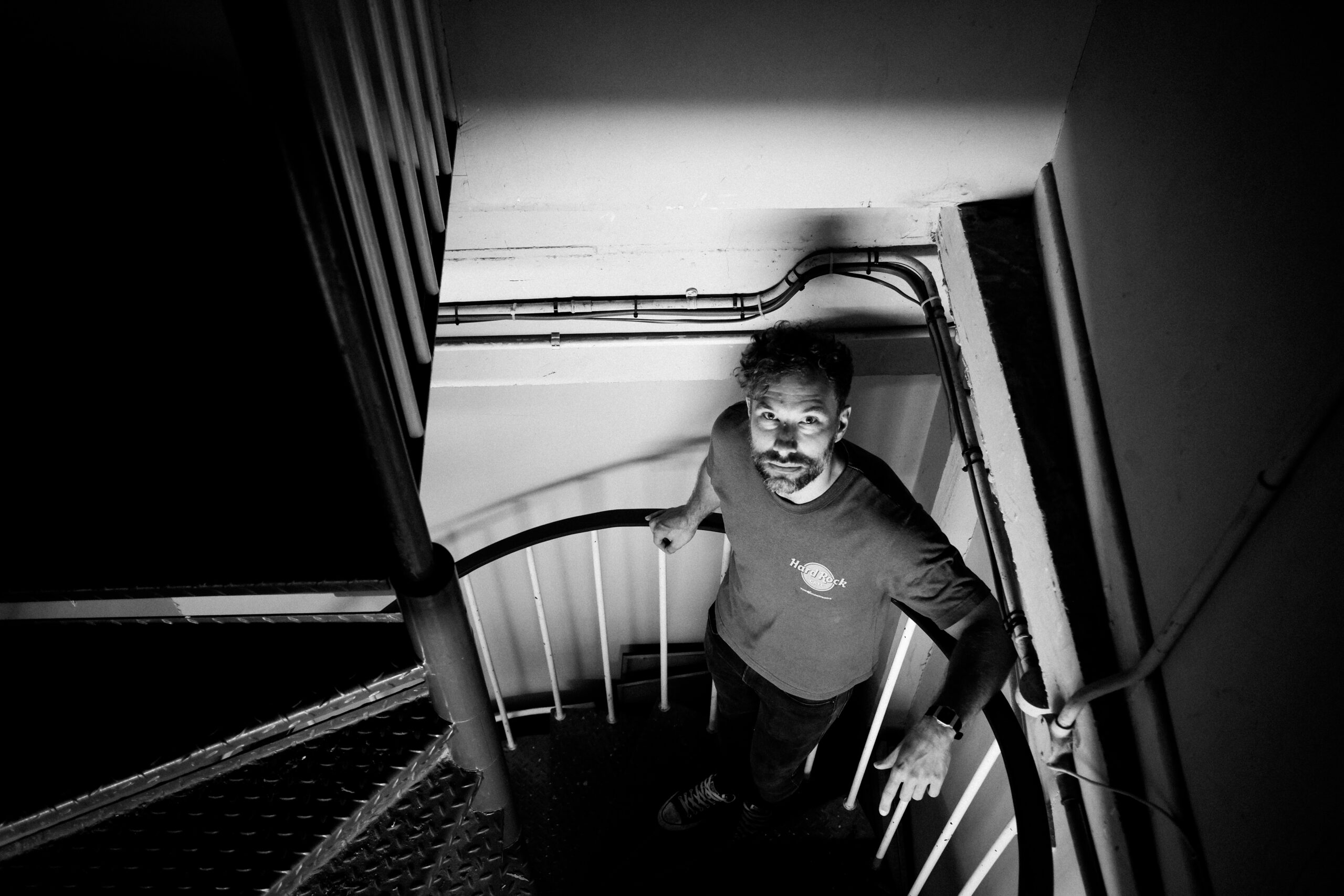 The fifth track on “Fractals,” “Last Thursdayism,” begins with a rhythm and a groove before erupting into the pure ambiance. With outstanding production, the arrangements create a vivid cinematic mood. About the song, Michael claims to have heard a fascinating hypothesis a few months ago that toys with the notion of the Universe being created every Thursday. He then thought that would be a humorous name for a track, which also fits with the pattern repeating the idea. “Inner Space,” the sixth tune, elicits feelings from Michael due to its musical character. It’s a piece of ambient music with dreamy soundscapes that allow, listeners, to close their eyes and clear their minds. “Inner Space” features several components that make the music feel just as new, with subtle nuances and beautiful electronic sounds. Furthermore, the textures provide a certain charm to the tune that will readily capture your attention.

The seventh song is the title “Fractals,” which is Michael’s longest tune to date. It lasts 9 minutes and 54 seconds and is a reinterpretation of his tune “Patterns,” which was included in his “Night Thoughts EP” last year. It’s a tune with lush sonic sounds and delicate undertones that gently develop with beautiful harmony. Michael’s prowess as a producer and instrumentalist shines through in “Fractals,” as he chose pieces that he wanted to repeat and expand on and transformed them into this behemoth of a tune. Finally, the “Fractals” album concludes with “Magnolia Dusk,” which was inspired by the divorce of two of his close friends. With so much to discover in this piece, it is marked by its dark atmosphere instrumental complemented by beneath synth waves. What genuinely defines the music is the birds chirping that persists throughout the arrangement, providing a feeling of mystic delightful listening. In addition, the song portrays growing apart from others and being unable to change it. People you still care strongly for but can’t help but lose touch with as you get older and refocus your goals.

Overall, Michael Donoghue’s performance on the “Fractals” album is very remarkable, and he will certainly be able to change the listener’s surroundings into the album’s theme which includes time, space, and infinity.

Listen to the “Fractals” album by Michael Donoghue on Spotify or SoundCloud and let us know your thoughts. Cheers!

Previous Interview With David Arn Regarding The “Watershed” Album
Next INTERVIEW WITH ONLY CHILD REGARDING THE “LOOKING FORWARD TO LOOKING BACK” ALBUM.