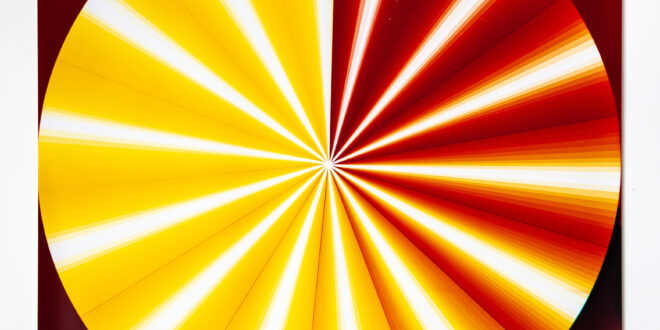 Montrell Comes With A “Clock” For Their Audiences

Montrell, the United Kingdom, London / Leicester-based band, released their latest song, “Clock,” on July 1, 2022, after going out to Venice to perform a series of headline gigs. Hugh Fielding (Flyte, Dagny) engineered “Clock” in the Cotswolds, with Huella producing after working on the track during the lockdown. The stems were later sent to the Cotswolds to be mixed by Dom Morley (Adele, Amy Winehouse), and the song was eventually mastered by Simon Gibson at Abbey Road.

“Clock” easily transports us on a journey with its easy-going beat and pleasant ambiance. This is simply breathtaking from start to finish. The raspy vocals are superb, and it blends in beautifully with the melody of the song. The colorful patterns never appear and do not interfere with the dominant voice. The excitement is sustained across. 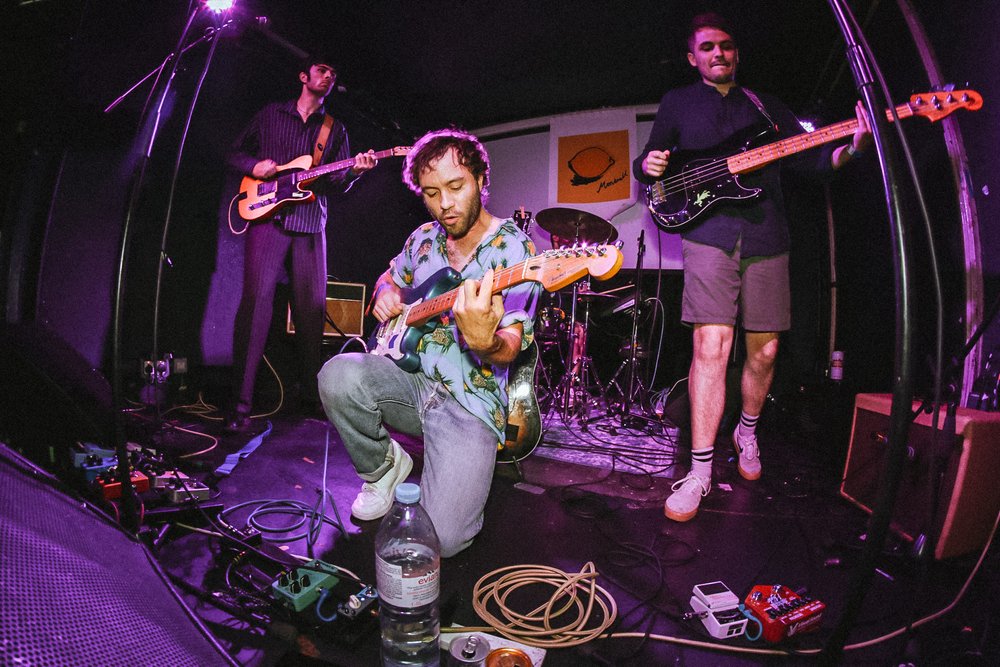 “Clock is a note to the clock itself for stripping us of time”. “But it also blossoms into a message to a friend: ‘ha for you, yeah / already figured me out, which is supposed to convey a sense of being misjudged. The song is also a request to not be treated with indifference, but to rekindle the old friendship”, says John Taylor, the lead singer.

Rhythmic quarter note strikes depict time passing. The kick drum hits every time the clock strikes twelve, like a rooster signaling the start of the next 60 minutes. In terms of the composition, “Clock” is simply a well-produced song. The stabbing piano echoes everywhere in the song. The cadence motifs have a strong tone that stresses the correct beats. The transitions from one part to the next are seamless and discreet. During the whole song, there are a lot of interesting intricacies that successfully break up and keep us engaged and captivated.

Listen to “Clock” by Montrell on Spotify and let us know what you think. Cheers!