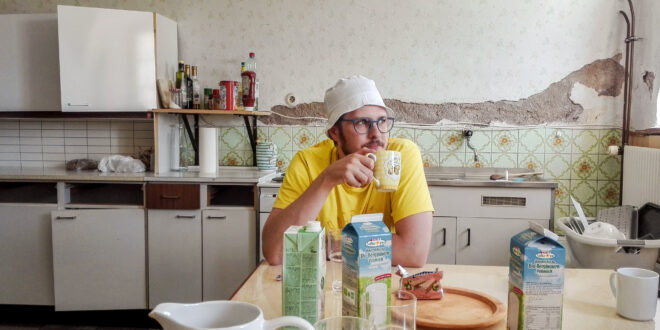 My Friend The Chimpanzee Releases “Twin Moons,” Their Collaborative Single

Anyone who likes electronic music should spend three minutes listening to this gem.

When Lukas’ old rock band “Lunatic Lightsaber” disbanded, the two artists continued to collaborate and their project began to fully grow. They combine a multitude of genres and styles to express their creative vision, with hints of their rock heritage evident throughout their music. Alphaville, Alt-J, Beastie Boys, Black Knights, John Frusciante, Moby, Modest Mouse, Nada Surf, Red Hot Chili Peppers, Tocotronic, Wyclef Jean, and many others are among their inspirations. 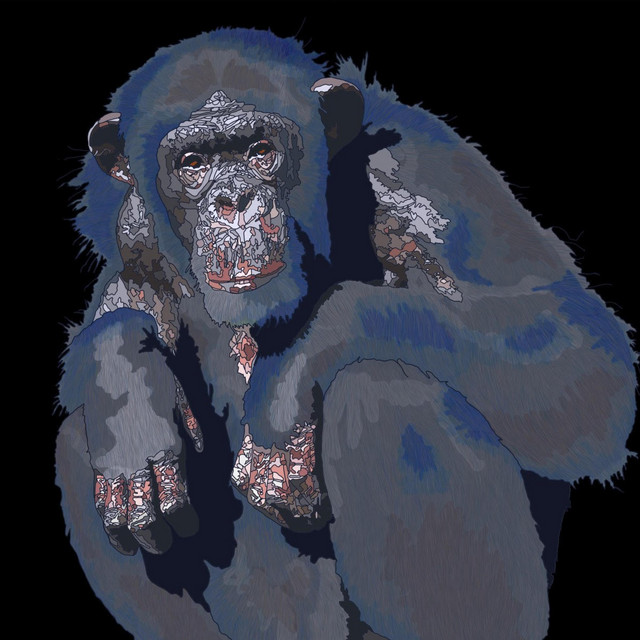 All of their songs are influenced by literary works and philosophy, and “My Friend The Chimpanzee” was inspired by Haruki Murakami’s novel 1Q84 to compose their latest single, “Twin Moons”. In the story, the main characters, Aomame and Tengo, are dragged into a slightly off and darker other world ruled by a magical and ethically ambiguous entity known as “Little People.” As a result, the pair reflects the song’s idea of a darker alternate universe and the fact that we are all made up of brighter and darker versions of ourselves. They feel that no one can go through life without their nasty side showing up now and again. And, conversely, there is so much good in all of us that, given the appropriate conditions, we will make the world a better place.

They’ve already released their first and second tracks, “Time Traveler” and “I Love This Place,” consecutively. This is their third joint single, and it’s a terrific return for them since the song comprises alt-rock guitar and bass guitar, which are reinforced by indie-pop synthesizers and vocals, with hip hop and trap beats giving the basis.

They offer the best of their frenzied synth-led style, full of thumping beats and delicate vocal leads carrying high and ecstatic melodies, in their new song. This song was mixed by the duo’s very own Josef Umschaid, who did an excellent job of complementing each tone. The music runs well, and the rhythm never wavers. It is without a doubt their most ambitious tune to date and released this song on the 20th of April, this year.

Listen to “Twin Moons” by “My Friend The Chimpanzee” on Spotify and let us know what you think. Cheers!