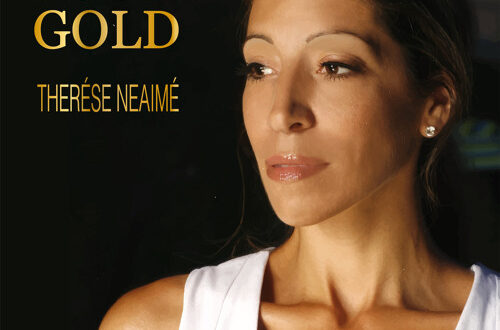 Swedish-Lebanese singer-songwriter and actress Therése Neaimé has fans in the United States, Europe, and the Middle East. In addition to concerts across the world and live performances for Sweden’s King and Crown Princess, Therése Neaimé has played at several VIP events and on location for troops in Afghanistan. Therése Neaimé is currently based in Stockholm, Sweden.

While she is not a newbie to the music world, “Fools Gold,” her most recent single, is a terrific song to get to know Therése if you are a new fan since it is a great match for different emotions. It’s a common notion to all of us, and it’s something we’ve all experienced at some time in our lives.

While you’re getting into the tune, the singers draw you into the track’s prompt with a rock-pop style. The verses feature a thoughtful tone that leads to the subject of the song. “Fools Gold” feels like a very natural evolution for the artist in this deep song filled with a forlorn tone, and it highlights her wonderful voice, as well as her aptitude to always implement new ideas and evolve her approach, while still offering something catchy and compassionate.

The theme has been put into a fun component, with the vocals conveying a groove that makes you want to sing together, especially on the choruses. Midway in the song, the vocals gain a bounce before coming down to share some vital words.

Listen to “Fools Gold” by Therése Neaimé on Spotify which was released on 20th May this year and let us know what you think. Cheers!