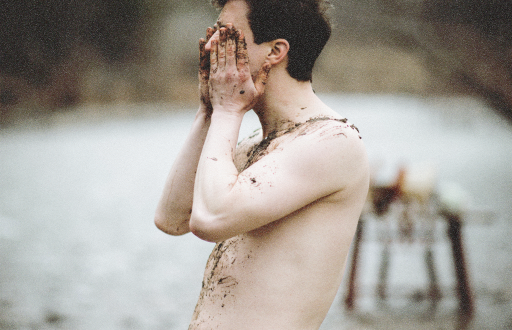 Paul Moody is a Woodstock-based artist influenced by Joni Mitchell, Leonard Cohen, and Bob Dylan. One aspect of Paul Moody that drew my attention or was a highlight for me was how pleasurable his autobiographical album “Songs of Youth” was to listen to. Paul Moody is back with a new tune titled “Time Bomb.” He released it on August 16th of this year.

“Time Bomb” begins with a vibrant, creative acoustic guitar line that seems melancholy and sorrowful at the same time, but is highly soothing to the ears as we find ourselves absorbed in the melody once the rhythm begins and we are encouraged to move along with the song. Paul Moody’s vocal performance is exceptional, and his delivery is so powerful that it considerably enhances our listening experience, while the song’s lyrics and emotional narrative construct a tremendously relevant setting.

“Time Bomb,” described by Paul Moody as “an unflinchingly honest song about attempting to offer love when there is grief and baggage that comes with love and closeness,” appears to lie halfway between Tallest Man on Earth and the Felice Brothers (that is James Felice on accordion after all). Keith Goodwin’s (Good Old War) harmonies take this song to a wonderful and eerie realm. Although this song is a warning to a lover and a tired rejection of the love they are providing, there is a wish for surrender and a request for aid to cross over. 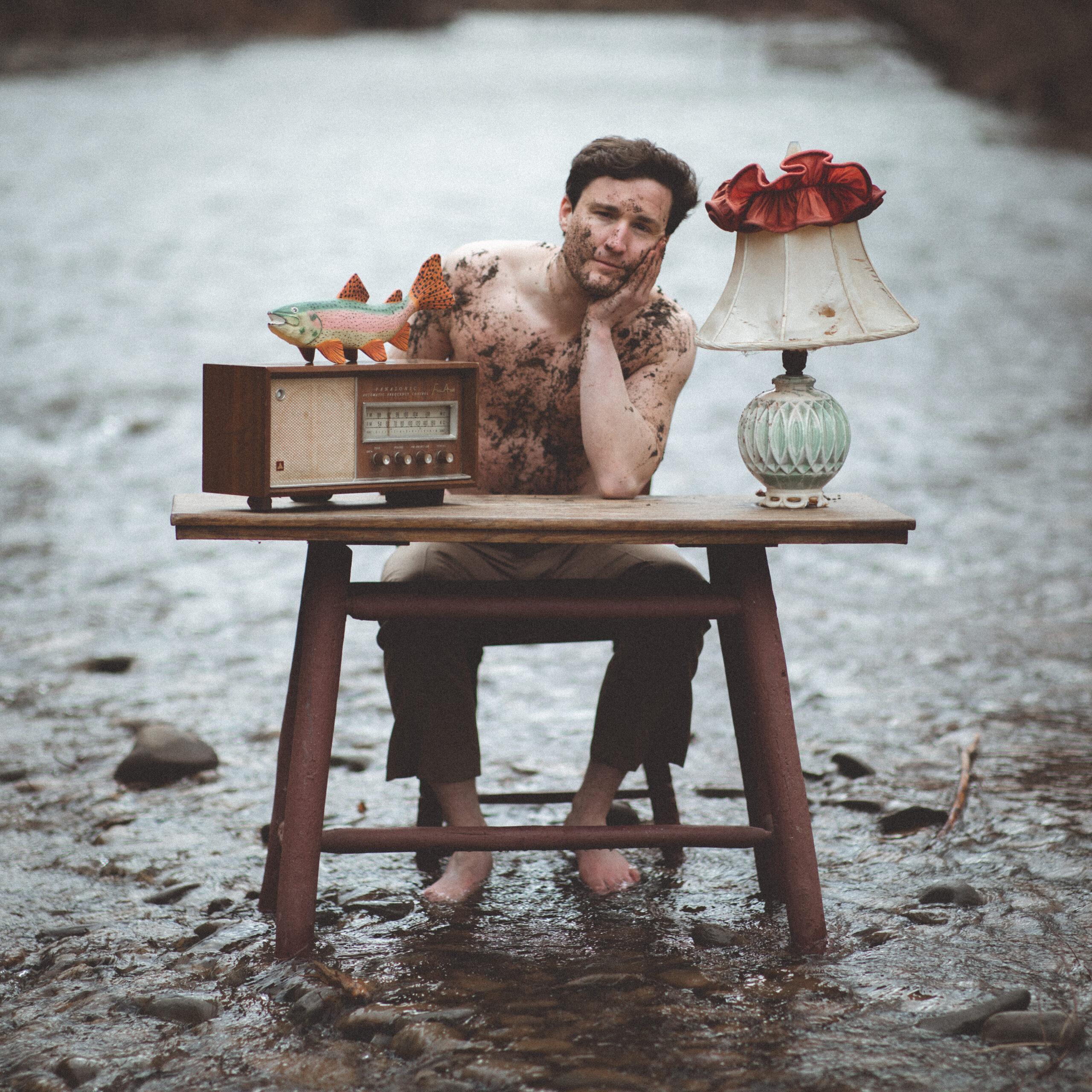 The emotional atmosphere of the song is provided by the harmonic backdrop behind the guitars and Moody’s vocals. You can sense his emotions as he sings, and his vocals transmit some great feelings. “Time Bomb,” as well as its arrangement and production, are nicely balanced and suit the song and its musical story effectively.

“Time Bomb,” will be included in Paul Moody’s forthcoming album, which will be released in October. The new album will cover a wide range of topics. From songs about personal heartbreak to an irreverent upbeat folk-pop song about a cocaine angel to a ballad about holding on after the death of a loved one to a tragic and possibly humorous (depending on how dark your sense of humor is) tale about a Stalker being fatally hit by a car, there’s something for everyone. Though the album began with many tracks, the strongest ones were chosen and recorded on acoustic guitar, and “Time Bomb” provides a taste of what to anticipate from Paul Moody in October.

Listen to “Time Bomb” by Paul Moody on Spotify or SoundCloud and let us know what you think. Cheers!

Previous Rylai Releases “Issues” (Can you let go of me?)
Next Lakshay Goyal Wants To “Talk To Me” In New Single