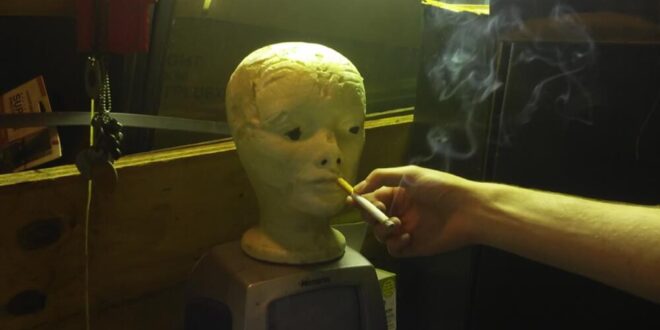 Pilot Trace – “Look Out Below”

Pilot Trace, a Waco-born producer, sound engineer, singer, composer, and label owner, is a real underground monarch that focuses on creating positive calls in his atmosphere. Pilot Trace enjoys a wide range of musical styles, and it reflects in his works. His single, “Look Out Below,” is a wonderful tune that showcases his songwriting ability. Pilot released this great piece of music since August 11th, 2018, and it is still ruling the rap music charts.

“Look Out Below” is the third single off Pilot Trace’s album called “Cigarettes For The Soul” which contains 9 tracks in total. Because of the insanely irresistible blend of overlapping melodies, meticulous beat curation, and effort made to communicate a tale, the album has had a solid stream on Spotify throughout the years. “Look Out Below” is no exception; it features a lovely piano prelude that might easily be bleached creatively. 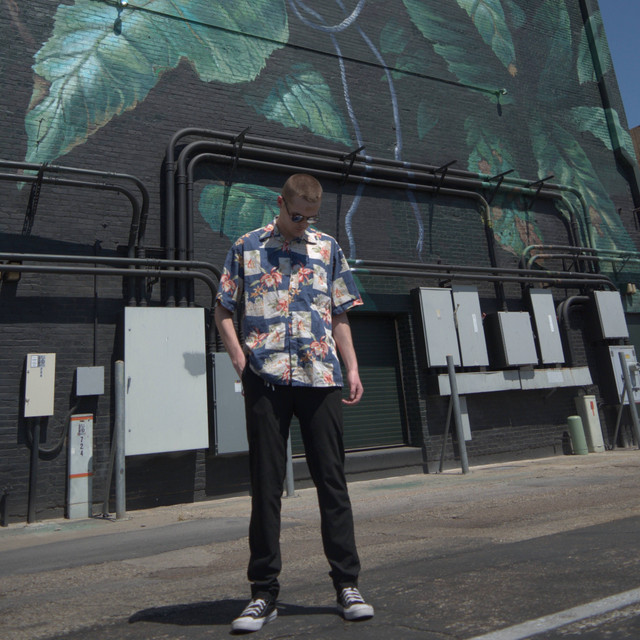 Pilot makes the groove in “Look Out Below” by allowing the chorus and track to sell on their own merits. “Look Out Below” is a song made out of life events and pictures merged to create a single message. This propels him into a bygone generation of his life, which he traverses with utmost precision with passionate lyrics.

There’s a lot to digest in this track, and Pilot understands how to express himself through sound and will completely perplex his listeners. His music touches the soul while being entirely genuine. Pilot Trace is a wonderful artist to keep an eye out for, with so many different styles that all hit the spot.

Listen to “Look Out Below” by Pilot Trace on Spotify and let us know what you think. Cheers!

Puffing on trees
Living with ease
Sipping on juice
Got nothing to lose
Knock em out they shoes, with socks too
Color change magic, blackened to blue