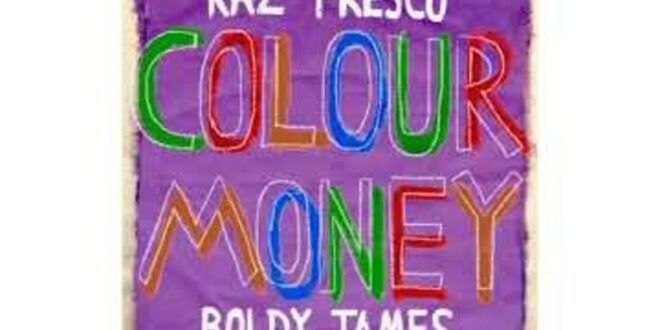 The song comes from the “Marvelous Right Wrist” album, available exclusively on BKRSCLB.COM.

Sometimes, the most incredible collaborations are put together in the most unexpected places. Such is the case with Raz Fresco’s latest delivery, “Colour Money.”

“Back in May, I bumped into @boldyjames randomly at a Tim Hortons while he was in town for the NBA LEATHER TOUR,” the Canadian rapper and producer told his Instagram followers earlier this week, accompanying the song’s arrival.

“I been rocking with his work since JIMBO (2011) cuz I always was a huge @oldinglish supporter so we chopped it up for a bit, I dropped some bars, and then I invited him to pull up to the bakery. A couple of hours later he came through dolo and we started cookin… The rest is history…”

Raz confirmed that “Colour Money” will be available on streaming platforms this weekend, but for now, those who want to listen can check it out exclusively on YouTube and BKRSCLB.COM, where the creative’s full Marvelous Right Wrist project can also be streamed.

Louis Vuitton sweats with LV on the drawstring

If I had pockets full of dirty but the rock clean