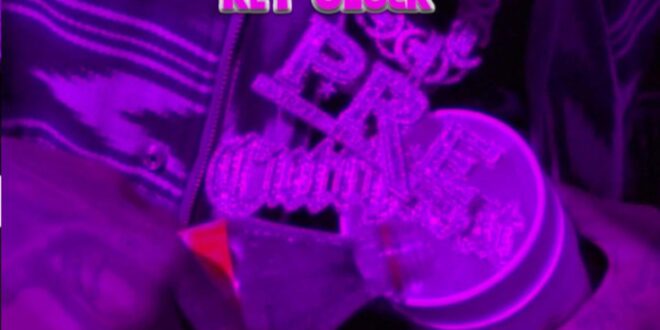 Key Glock is back with new heat.

The Paper Route Empire is working overtime this year. The crew delivered Long Live Dolph at the top of the year, then each artist on the roster continued to push out new solo music. Key Glock has been particularly active in recent months. He unveiled Yellow Tape (Deluxe) earlier this year and hasn’t shown any signs of slowing down since.

This week, the Memphis star returned with his new single, “Diapers.” The artist’s latest release quietly emerged on streaming services and YouTube this morning. On the new record, Key Glock takes on muddy production with luxurious and braggadocious bars.

The release of his latest record arrives shortly after dropping a remix to Future’s “712AM.”

Check out Key Glock’s new single, “Diapers” and sound off with your thoughts in the comments.