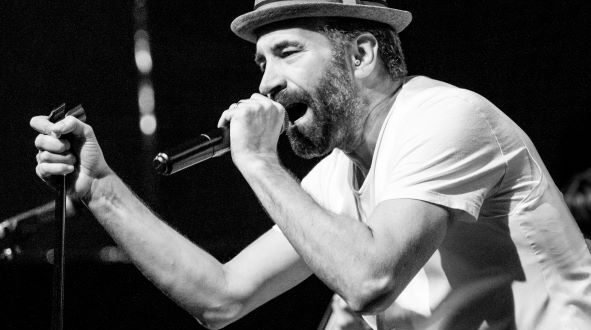 Review Of Chapell’s “Beyond the Blue Sky”

Chapell is a New York-based singer/songwriter recognized for telling authentic and emotional tales via his music. Chapell is creating a name for himself as an independent musician with his lyricism. He is the industry’s emerging star, with over 1.5 million streams and counting, as well as a phenomenally successful tour with the rock band “Gin Blossoms.” While releasing his new song, “Beyond The Blue Sky,” on June 24th of this year, Chapell recounted the narrative behind the song.

“The tour began in the summer of ’89. We packed up the van and made our way out to Toronto to the first of what we hoped would be many sold-out shows. Drummer Dave was always an odd duck – he had a nervous breakdown as we were stopped by the Mounties at the border of Watertown, NY. As Dave drove off with the van and all our equipment, we knew the tour was off and the band had broken up. Now completely on my own, I spent much of that summer hitchhiking across I-80 and made my way back into NYC.”

The song begins quietly and continues at a similar pace with a variety of instruments. For the most part, an explosive development propels the rhythm of “Beyond The Blue Sky.” Lively drums arrive, followed by a basic synth, an excellent soft pad, and some percussion melody that matches the track’s enthusiastic tempo and generates new sounds. Chapell certainly understands how to make music pleasant, and his voice is calming yet has a powerful tone that matches this specific track nicely.

Chapell’s voice blends beautifully in this song, with extremely clear tones and precise harmonies. The rhythms of “Beyond The Blue Sky” is a beautiful mix of catchy congas and different supplementary percussions. Likewise, the excellent production is highly energetic and crisp, adding to the song’s intensity.

Listen to “Beyond The Blue Sky” by Chapell on Spotify and let us know what you think. Cheers!