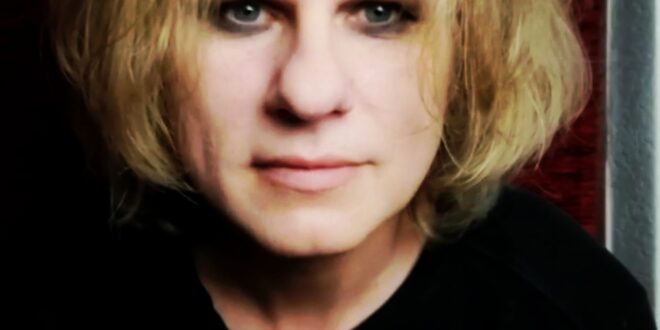 After starting as a small-town student band called Labi Rance, the band’s members have mostly gone down separate career paths since 1995. After 25 years, Nykroppa-based singer Christopher Labi Rance is attempting to resurrect the band, and “My Little Unique,” which was released on July 3 of this year, is one of his first songs.

To construct the foundation for “My Little Unique,” Christopher Labi Rance infuses mesmerizing synthesizers and engaging guitar riffs to mingle seamlessly, giving the entire music a very exhilarating atmosphere. The shimmering streaks of piano melodies that erupt into various parts of the song keep the entire tune sounding interesting from stem to stern.

“My Little Unique,” created for Christopher’s son who has Down syndrome, includes exquisite musical qualities and a good chord progression that entertains the listener. It’s also a song about his challenges, pain, and, most importantly, his love for his son. It takes a lot of power to turn the feelings in our hearts into sounds, and this is represented in both the lyrical and musical substance of this work, demonstrating how unique Christopher’s little one is to him. “My Little Unique” is a song that, for a brief period, helps you forget about your daily troubles and has a tone that belies precious honesty and delicacy.

We are mesmerized by Christopher’s performance as the song comes together as a whole, whether through vocals or musical accompaniment. It is a magnificent demonstration of musical prowess and the power of music to communicate love so passionately. The song’s topic is nicely worded and has a rock influence. Regardless of whether it is the message or how lovely it sounds, “My Little Unique” should be heard.

Listen to “My Little Unique” by Christopher Labi Rance on Spotify and watch the video with the link above and let us know what you think. Cheers!

You can follow Christopher Labi Rance here for more information.

Previous Los Sindes Drops “Playa C”, The First Single Off Their Upcoming Ep
Next Desmond Parson Makes a “Love You For Life” Promise.