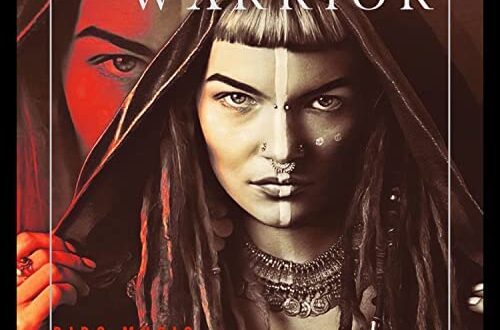 “Warrior” is an empowerment song aimed at victims and survivors of domestic abuse.

DiDs Music, a modern pop musician from Portsmouth, United Kingdom, has released a new song titled “Warrior” featuring Melissa Marks. She truly pours her heart out in her new song. Because the song was inspired by persons stuck in domestic abuse, it conveys a lot of emotion. On April 11th of this year, DiDs Music released this fantastic piece of music.

The singer’s performance looks to be natural and very real, drawing influences from Prince and adoring Paloma Faith, Jax Jones, Miley Cyrus, Doja Cat, and Sarah Ross. “Warrior” is a wonderful tune that will thoroughly engross its listeners over time. The lyrics have such a profound impact that the listener will certainly experience the intended emotion.

Although the singer based the song on victims of domestic abuse, DiDs Music and Melissa also dedicates the song to the Ukrainians. This is due to the battle that has erupted between them and the Russians, and the artist and producer believe that this song is important to the Ukrainian people. DiDs Music and Mellissa feel that Ukrainians should stand firm and not be intimidated by Putin.

The song has a beautiful vibe and is an absolute treat in terms of production value. The impassioned expressive phrases and voice texture effectively portray two aspects that engage with listeners and put them in a good mood. It has the type of quality that lingers in our minds.

The song was recorded in DiDs Music Studio, and she wrote it from the lyrics, vocal melody, and instruments, but Melissa sang it while DiDs Music mixed and mastered it. DiDs Music hopes that this song will go viral and empower victims of domestic violence as well as the people of Ukraine.

In support of that, listen to “Warrior” on DiDs Music on her Spotify and let us know what you think. Cheers!