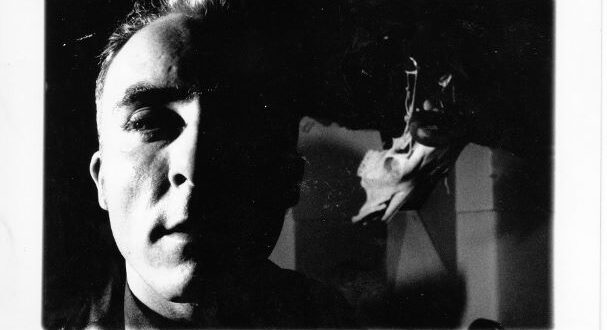 Review Of Bones in Butter’s “Down But Not Out”

Having been active since 2019, Bones in Butter is a six-piece band from Belgrade, Serbia, that formed at the start of the lockdown. The band is led by Milutin Kraevi and is made up of seasoned and skilled musicians who have been influenced by a variety of bands and artists from the 90s, including Lou Reed, the Stranglers, Wire, Magazine, the Electric Light Orchestra, and others. On November 18th, the band released their latest track “Down But Not Out,” which is a sheer delight with a jubilant spirit from the beginning.

As a song with a joyful feel, “Down But Not Out” opens hypnotically with a wavering symphonic pad driven by a drum beat that pervades the entire song, immersing you in a lovely crescendo that nicely suits the cadence. The electric guitar plucking feature adds to the ambiance and serves to highlight the required accuracy, as Luna Škopelja’s vocal timbre is quite vibrant and enthusiastic. The vocals are smooth and enticing and are bright throughout. This adds a lot of excitement and thrill to the song. It’s a fantastic tune that’s guaranteed to lift your mood!

With great lyricism throughout, “Down But Not Out” is a piece of music with an extremely positive theme. Milutin Krasevic, the songwriter, based the lyrics on life’s ups and downs and their implications for us. The lyrics discuss the concern of sinking back and failing to achieve. As a result, the song pushes us to fight harder anytime we fall. This can be attributed to the song’s album art, which depicts a boxer being pummeled severely by his opponent. It just tells us, in my opinion, that even when life is against us, we can always fight back and triumph. We’re down, but not out.

Overall, the song’s architecture is free of clutter, and the passages, notable, are significant to the arrangement’s flawless fluidity. Todor Ivkovi’s guitars, Dejan Kopelja’s bass, and Tom Fedja Franklin’s drums combine to create something remarkable, owing to Srdjan Popov’s mixing. The way these parts complement one another is ideal. “Down But Not Out” is a song that is unlike any other rock tune right now. The pace is rapid, yet the tone is soothing and placid, which is a testament to superb musicianship and togetherness.

Listen to “Down But Not Out” by Bones in Butter on Spotify and let us know your thoughts. Cheers!

You can follow Bones in Butter here for more information.

Tags Bones in Butter Down But Not Out review

Previous Review Of Mick J. Clark’s “Soldier Boy”.
Next Review Of Abby London’s “Off the Grid”