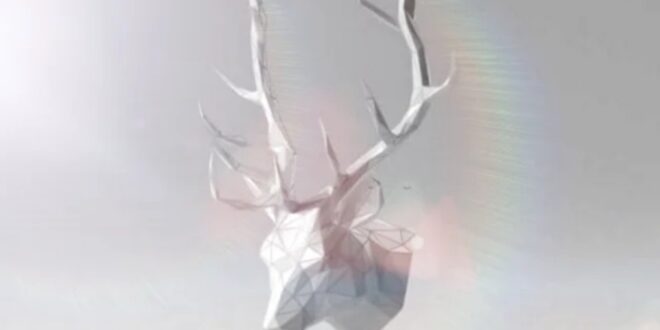 ‘Sense Life’ Is A Song With A Very Fulfilling Meaning.

Frank Joshua, a London, United Kingdom-based singer-songwriter, has returned with Jon Kennedy’s Remix of the second track on his album,’ Sense Life’ after its release on 18th March 2022. The remix of the second track titled ‘Sense Life’ which also happens to be the album title was published on April 22nd, and it was remixed by Jon Kennedy at his studio, even though the original STEMS were recorded at Whitelight Production by Tony White, who also produced the ‘Sense Life’ album.

The Jon Kennedy Remix version of ‘Sense Life’ is equally enthralling to listen to as compared to that of the original track because Frank Joshua’s music is generally filled with pop elements, and the original song is no different. Thus, it received, a lot of love and respect since it was just a happy song.

While the Jon Kennedy Remix on the other hand adds a lovely funky and energetic element, making it more pleasurable and amusing, ‘Sense Life’ makes a triumphant return to our ears with delightfully vibrant alternative music with the Jon Kennedy version that will certainly get the listener to wiggle along while the song plays in its inherent quality. There’s also a nice melodious chorus.

‘Sense Life,’ Jon Kennedy’s Remix, is a wonderful song not just for the music, but also for the words. The song comes with lyrics that are profound and cerebral and appreciates symbolism. The tune is about having lived and searched rather than expecting anything to emerge.

‘Sense Life’ is sweet and honeyed in tone, with that tiny touch of alternative music roughness making an appearance in spots. It’s simple to listen to, warm, and comforting.

Listen to ‘Sense Life’ by Frank Joshua as well as the Jon Kennedy Remix on Spotify and share your opinions with us. The link is below.