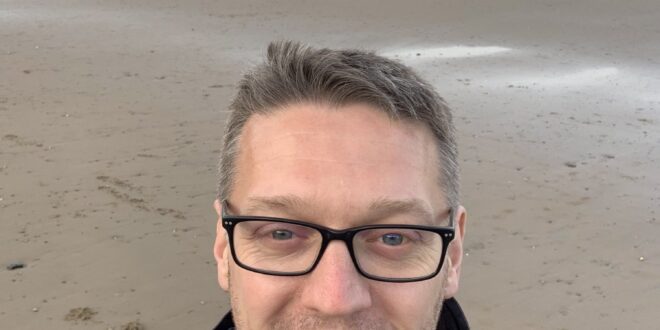 Pete Bush, who plays all guitars, drums, and keys in the ensemble, founded IWLD in early 2022. The music is influenced by Pete’s past work with post-rock band Glass Harbours, where he played drums and overlaid ambient guitar noises; these inspirations have carried over into IWLD’s ambient, downtempo sounds.

Casper Bjerkehagen mixed and mastered the first single “I’m Trying”, which was recorded by Pete Bush and released in February 2022. Correction Burn”, IWLD’s second single, was released on May 27, 2022, and it is a short, relaxing ambient tune with layered guitars and effects and a basic synth and rhythm. The song includes Henrik alias CJHJO, a friend and fellow guitarist, and was mixed by Jon Diss and mastered by Pete Maher. “I’m Trying” and “Correction Burn” is both on IWLD’s upcoming EP ‘Think We’ll Be Fine,’ which was published in June this year.

The spaced notes of the synthesizers provide the mysterious tonality in “Correction Burn.” But, shortly after, the sound expands and fills out with the addition of more instruments and rhythms until it returns to its original state of mystery; the drums arrive in an incredibly subtle way, and it is the guitar and its layers that create the tone, with a brilliantly placed reverberation.

IWLD’s initial release earned listeners and following all around the world, and with the second release, IWLD hopes to expand on that success and reach new audiences. Thank you in advance for taking the time to listen to the music, and I hope you enjoy it.

Listen to “Correction Burn” by IWLD on Spotify and let us know what you think. Cheers!