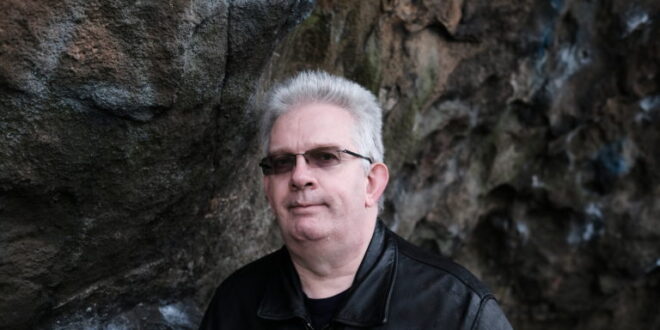 Review Of Nick Cody And The Heartache’s “That Gal”

Nick Cody is a musician from the United Kingdom who founded various musical groups, including The Small Change Diaries, The Caravan of Dreams, and 2021 Nick Cody and the Heartache. Nick Cody is an outspoken artist, controversial writer, and guest speaker. Nick Cody & The Heartache’s latest single is “That Gal.” This song was published on May 13th of this year.

Nick Cody And The Heartache have done quite a lot by not doing too much on their record, with enticing and surreal vocals that are the incarnation of a gem, beautiful and simple lyrics, and a voice that dominates the attention of the elements. The song has a guitar that matches Nick’s vocals.

“That Gal” is a song about Scarlet Rivera, a 19-year-old violinist in Dylan’s 1975 band and on the legendary Desire album. Kit Baily, the wife of worldwide guitarist Martin Simpson, was the inspiration behind the chorus for this song after witnessing Scarlet Rivera in Martin Scorsese’s documentary “Rolling Thunder Revue.”

The song has a guitar solo that is likely to pique the interest of listeners. The songwriting is significantly more fluid. The words are suitably spaced apart, allowing listeners to quickly enter the song’s mood. The environment is kept playful and energetic. Even the vocal performance has the right attitude, which fits the mood generated by the instruments wonderfully. The atmosphere is laid-back, which will certainly tempt listeners to get into the rhythm.

Even the drums and bass kept the ambiance alive with the seamless transitions and groove patterns, and the vocals are fantastic. The harmonies combine wonderfully, making the song sound so complete. Ultimately, the design is smooth and filled with fascinating things.

Listen to “That Gal” by Nick Cody and the Heartache on Spotify and let us know what you think. Cheers!

She’s dancing with the twins respectful for the space,
Wild, withdrawn, and silent behind this painted face,
Heading down to Brooklyn, for a taste of blue,
This simple twist of fate reveals all that’s true