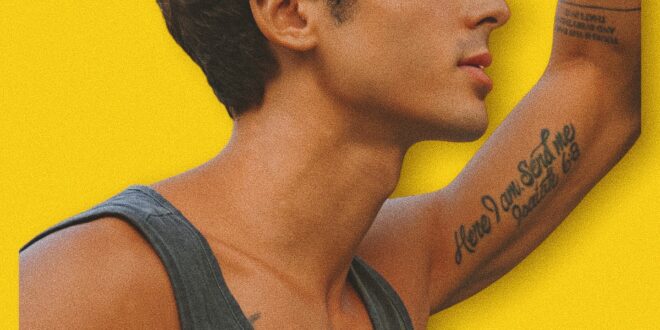 Ozz Gold is a Las Vegas-based producer who loves music while being a pilot in the United States Air Force. He has played for crowds in New York, Los Angeles, and Miami, and he enjoys playing for a large crowd with his upbeat electronic music which is inspired by tropical and progressive house sounds. With its energetic and inspirational electronic music, “Unknown” is Ozz’s first tune, and it sounds extremely promising for the growing star.

On the 15th of April this year, the song emerged primed for today’s electronic world, with a fantastic and charming female vocal reflecting Ozz’s exquisite production. The soothing vocals are perfectly complemented by intelligent piano melodies and a powerful rhythm section. This smooth, serene, and composed style admirably enhances the cheery dance sound and finally allows the tune to project itself with a careless strut that makes you appreciate it.

When asked about the roots of “Unknown,” Ozz Gold describes it as a journey. It’s about how he feels about embarking on an “Unknown” adventure as a full-time artist and leaving his job behind to make it on his own. “Unknown” is both light and intense, inventive and vivacious, infectious and transcendental, a lovely voyage through the sonic waves produced by Ozz.

The production quality of the song is excellent, and you can tell a lot of thought and work went into the recording process. It’s a wonderful debut single from the United States Act to get people talking about him right away.

Listen to “Unknown” by Ozz Gold on Spotify and let us know what you think. Cheers!