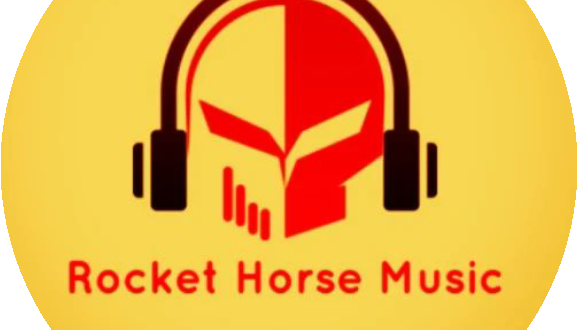 Rocket Horse is composed of Brian Myk’s lyrics and melodies, as well as Peter Cleff’s instruments and vocals. They are thousands of miles apart, with one in the United States and the other in South Africa. Since then, they’ve produced three singles: “Kryptonite,” “Mother Church,” and “Imaginary,” which will be remembered as their most recent track.

“Imaginary,” which was released on April 2nd of this year, is an acoustic-style pop meets folk piece. The song maintains a pulse from the start, which sets the tone for the duration of the song. “Imaginary” features a fantastic tale that is offered as such. Each line is a new, plain romantic discovery because it’s the type of song that comes from a solid relationship.

While the tune looks to be piano-led, the addition of percussion and guitar creates a richer, broader atmosphere. The orchestra exudes intense closeness, mirroring Peter Cleff’s voice. His dulcet tones transport you to a blissful realm of pure love in a gorgeous musical bubble. Brian Myk’s lyrics are honest, real, and emotional, exposing weakness yet with powerful compassion that keeps you delighted.

“Imaginary” is a song that can connect to everyone who would do virtually everything to rescue love, save for one thing: the delivery accurately conveys the difficult feeling in the words. The rendering incorporates grief and a sense of despair that grows in intensity as the song develops. The communication is kept basic, yet the sentences have an impact on our minds. The performance was well-suited to the content, which would attract listeners to stay with the song.

The pattern, on the other extreme, preserves the pulse steady continuously. As the song goes, it picks up speed as it nears its finale. The design also included several instances with large silences. I liked the percussion sounds, which worked nicely with the acoustic.

Listen to “Imaginary” by Rocket Horse on Spotify and let us know what you think. Cheers!